A sassy teenager breaks down gender barriers in her quest to be the best cheering squad leader her former all-boys' high school has ever known. For all her young life, feisty, fierce Rinna Aizen has only had room in her heart for one man - Sakuya, the erstwhile captain of the most legendary cheering squad in the history of Shoryu Senior High, who also happens to be her dad!

But as Rinna, following her father's footsteps, struggles to raise the Shoryu squad back to its former glory, will she also find a space opening up in her heart for one of the many boys in her life? 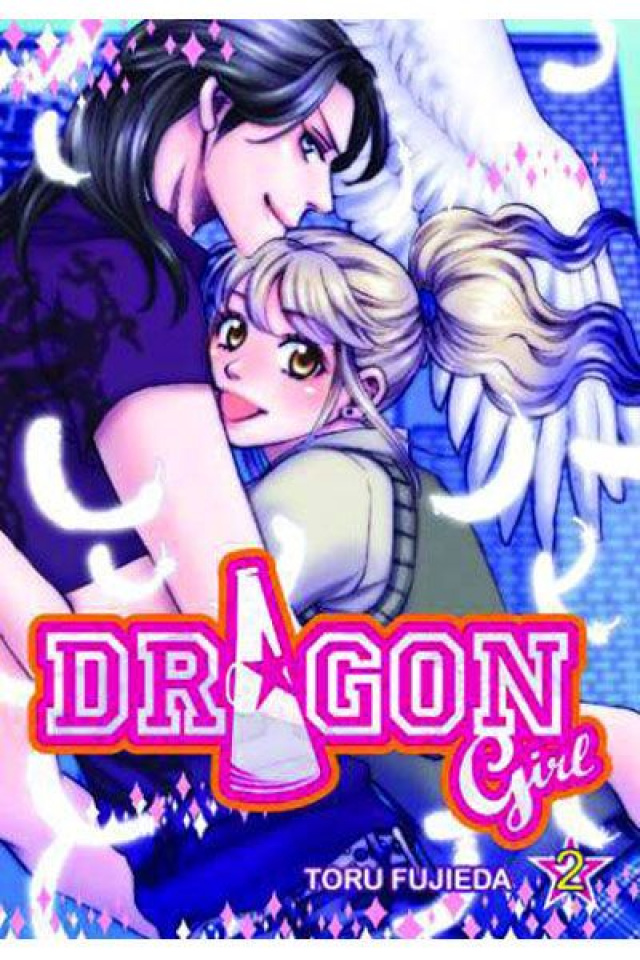