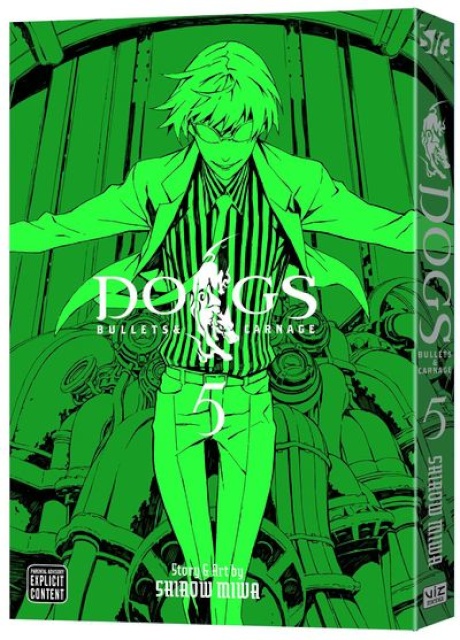 Mihai enters the stage just in time to save Badou from starring in his own death scene, but now the two of them are a captive audience to Beltheim's display of his lethal skills.

As bad as things are in the Above though, they're even worse in the Below: under Giovanni's command, the dog soldiers have started their final assault against the underground city. As the streets around them burn, Heine and Giovanni become locked in a savage fight to settle their rivalry once and for all.