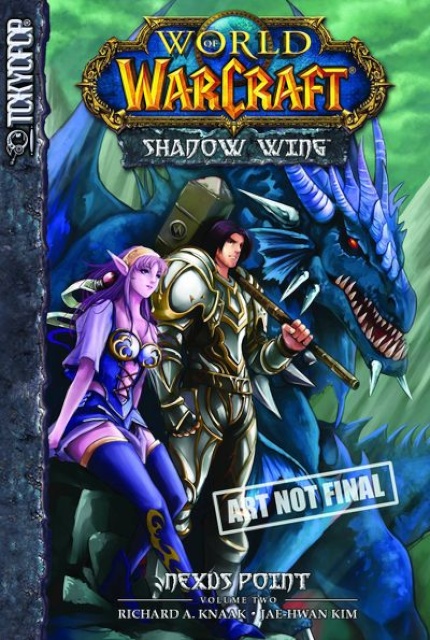 The thrilling continuation of the Warcraft saga in the land of The Burning Crusade.

As Ragnok leads his fel orc and Nether Dragon army to the Outland Gates, Jorad, Tyri and the Alliance army prepare for fight of their lives. But even if they defeat Ragnok, the battle is far from over as the nether dragons pose a more dangerous threat than even Ragnok. Will the spawn of Deathwing cause to the destruction of Azeroth?