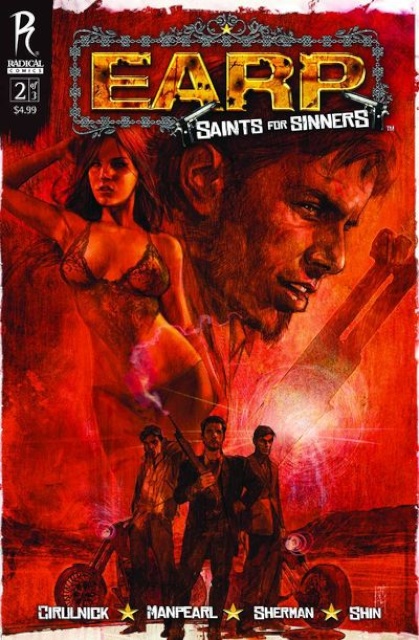 Ex-U.S. Marshall Wyatt Earp, his brother Morgan, and Doc Holliday have just opened the first beacon of hope in Sin City: The A.O.K. Casino - but before their debut, Jesse James himself storms into Vegas. Jesse plans the heist of his career, and hot-headed Morgan goes missing attempting to settle things forever with the Pinkertons.

It's time for a showdown at the A.O.K. and Earp must save his brother by facing the life he left behind.