Eye of the Gods

Sean Black's life spirals out of control when he is cursed with the ability of remote viewing. A surgical procedure triggers an avalanche of dreams and mental flashes which uncover a murder. The killing has made the news, but is being reported as a death by natural causes. Now, Sean's visions and his curiosity have entangled him in a deadly conspiracy. 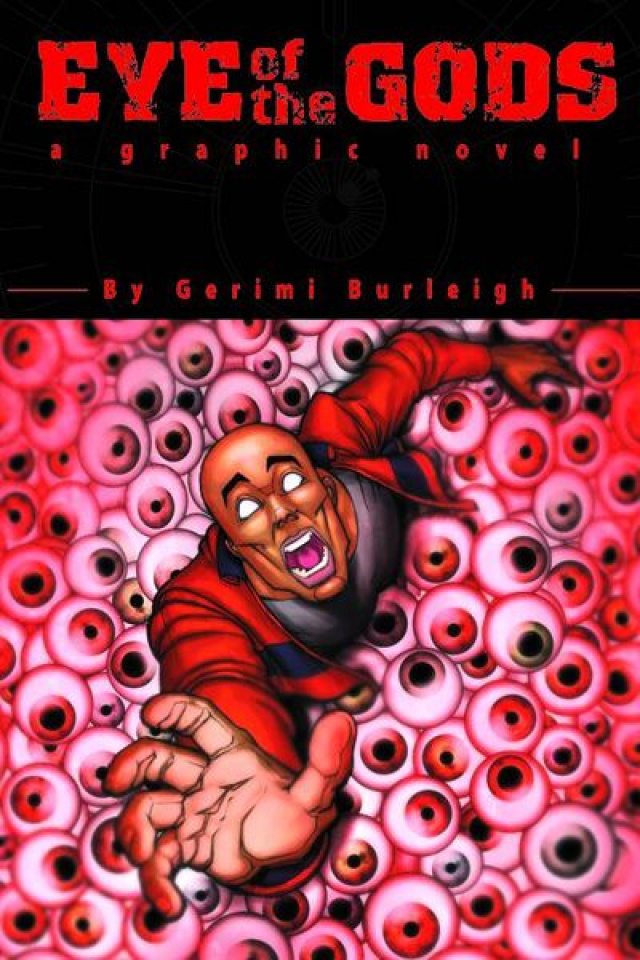