As Fantagraphics' ambitious plan to reprint every single Sunday Krazy Kat page created by George Herriman for close to three decades (this being the penultimate book) careens toward the finish line, this volume features another three years' worth of Sunday strips - over 150 little masterpieces by the greatest cartoonist of all time, featuring the greatest comic-strip love triangle of all time: 'kat,' 'mice' and 'pupp.'

Each page is a hilarious, poetic masterpiece crackling with verbal wit and graphic brilliance. Those were the days! In the introductory essay, editor Bill Blackbeard chronicles Krazy Kat's ascent from its earliest days as a tiny pendant for Herriman's earlier strips 'The Dingbat Family' and 'The Family upstairs' to its own full feature.

A second major article in this volume is Bob Callahan's 'Geo. Herriman's Los Angeles,' a fascinating look at Herriman's pre-Krazy Kat days as journalist/illustrator, covering such things as a Mexican bullfight (Herriman was appalled), the opening of a new 'bums' jail' (Herriman's sympathies were clearly with the vagrants), and UFO sightings - all accompanied by Herriman's virtuoso cartoons, of course.

As usual, the cover is designed by Chris Ware, featuring a striking two-color look that will set this latest volume apart from the previous eleven. 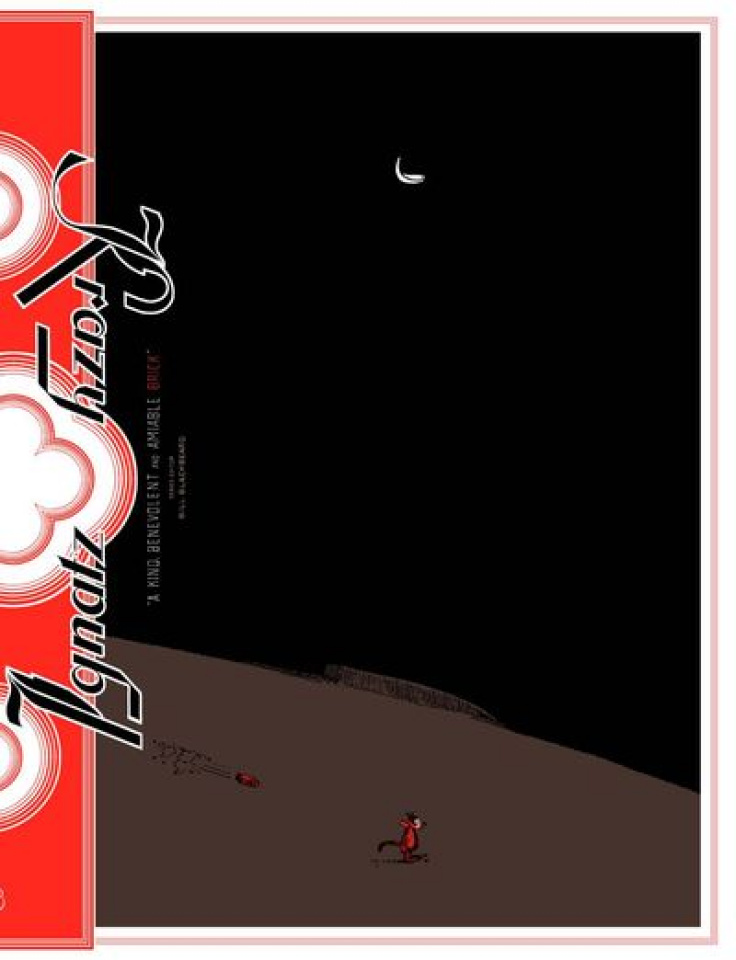