Following a nightmarish conversation, Rand discovers more about the connection between himself, Perrin, and Mat and, after Perrin begs out, is left on his own to explore the city of Baerlon. During the course of the day Rand meets Min, whose mysterious visions confuse and scare him, and runs across an unexpected face from the past that calls his trust in Moiraine into question. Join us for Strangers and Friends, the next chapter in this adaptation of Robert Jordan's Wheel of Time: The Eye of the World! 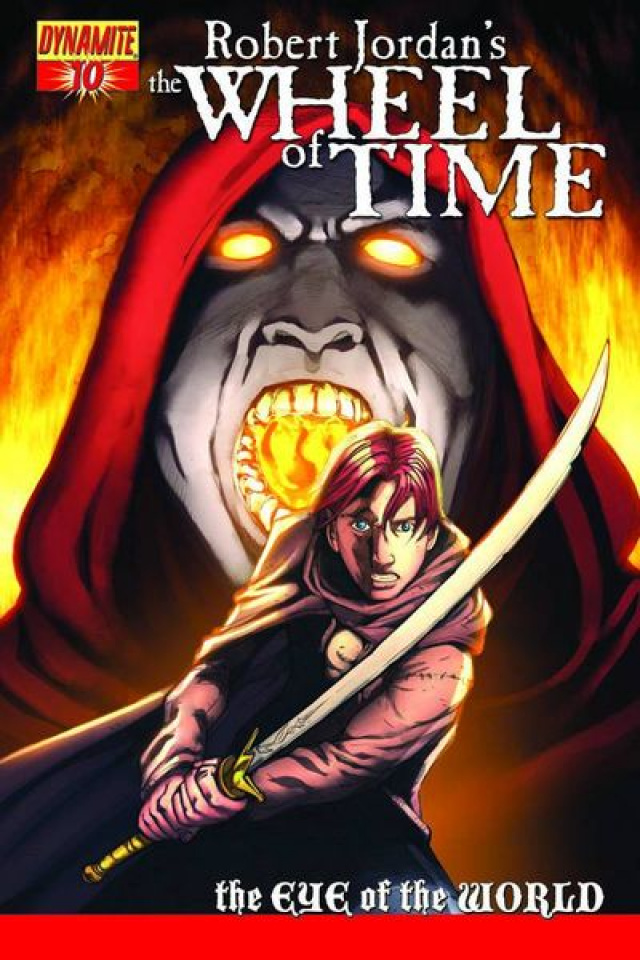