Wayne Russell tests out his new powers and discovers that someone is watching him. When he tries to track them down, he falls into a trap set by the local gang he encountered last issue. They have a surprise in store for their superpowered nemesis. Meanwhile, halfway around the world, trouble brews in Afghanistan when a man with similar powers emerges. 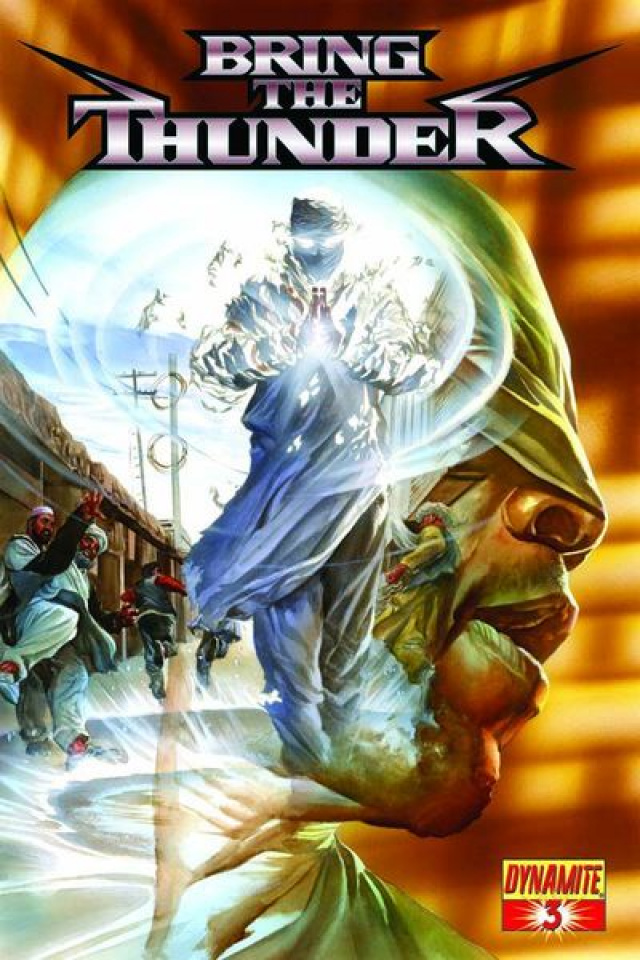