Green Hornet and Kato take their fight with the mysterious Santa Muerte cult to its home base, a secret, hidden church of crime.

But while Green Hornet battles the gang members, Kato learns that Saint Death is no mere myth. Meanwhile, in Japan, the Elder Kato and Clutch strike back at the remains of the Juuma crime family before their plans for revenge can reach American shores, but is it too late? This issue a Kato will fall! 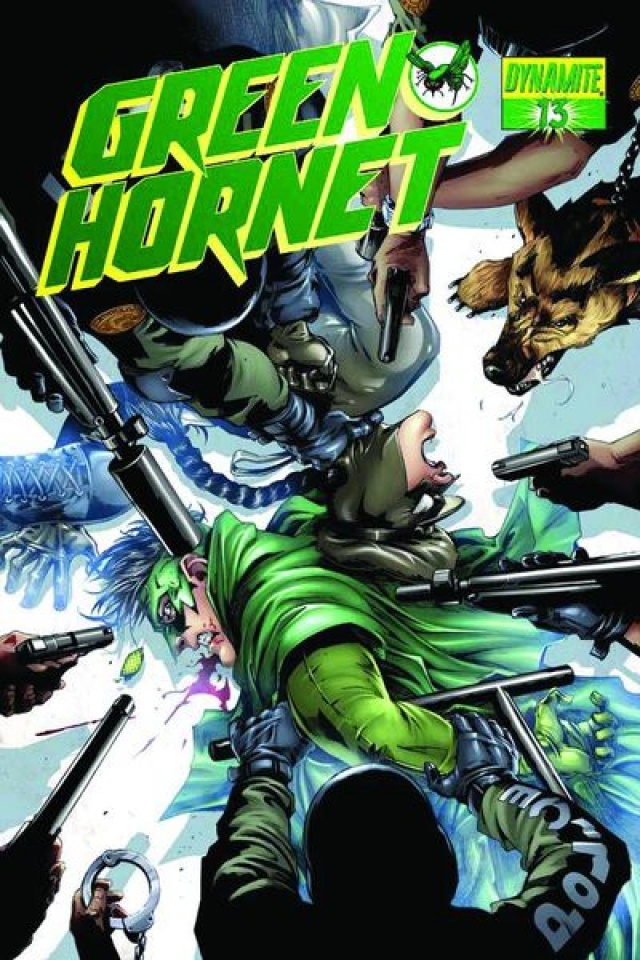