Vampirella's pursuit of Dracula has revealed a cult of vampires, worshippers of an ancient evil, one so vast and terrible that even the Lord of the Vampires respects -- and perhaps fears -- it. As the world stands between eternal chaos and an endless army of blood-drinking horrors, Vampirella, plagued with nightmare visions of her past and of possible future, may finally have met her match. 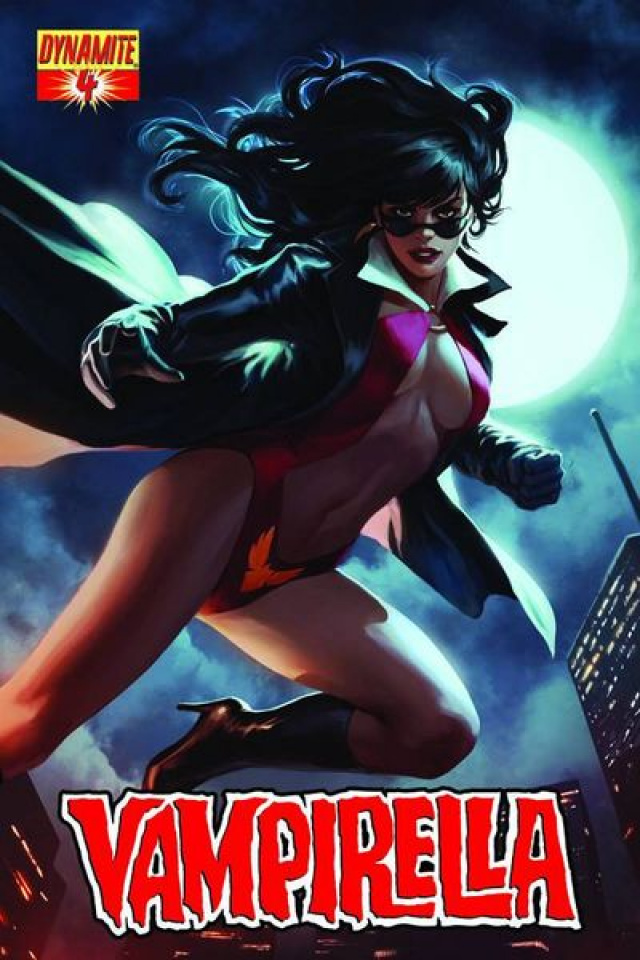