In the aftermath of Dreadwing's assault against Jade-realm and Earth-realm, Gina and her students are plunged into a nightmarish possible-future Earth that lies in ruins.

Their only chance to prevent the devastation becoming permanent reality is to exhume the remains of Gina's lab and find the catastrophe's secret.

But first they face the ancient remains of Gina, her insane mind kept alive in a nearly indestructible mecha-frame as some kind of tech-lich! 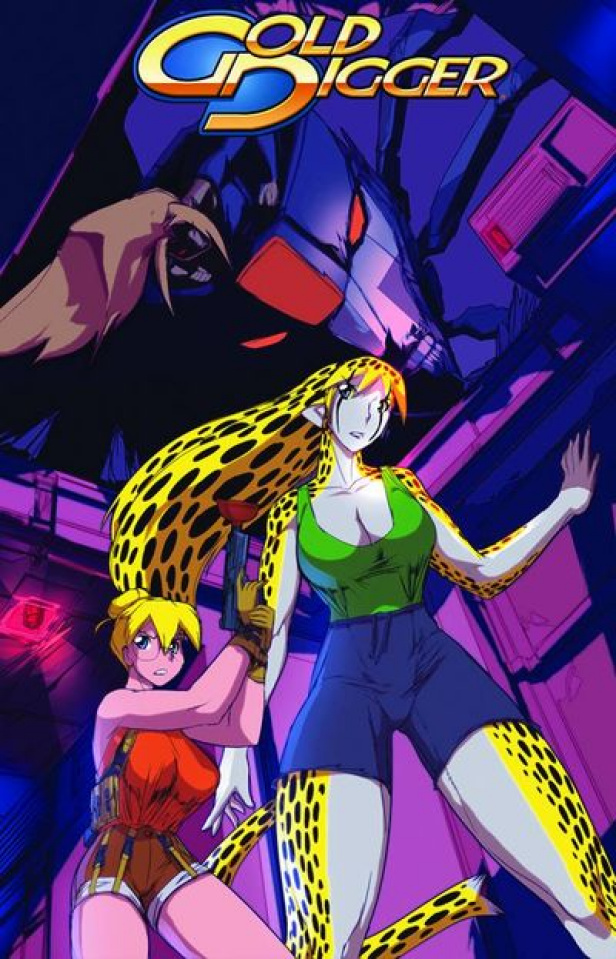