The patriotic girl without a world in need of a home. The insecure newbie striving to be a better super hero. The illegal immigrant with a tortured past and a dream. The disillusioned Midwesterner desperate for direction. The veteran team player given a second lease on life. Five heroes against tyranny in all its forms. Five students pushing to make the grade. Five friends together on the road to adulthood. They are Nomad, Spider-Girl, Toro, Gravity and Firestar - the Young Allies! But even their combined might may not be enough to take on the team of teen terrors known as the Bastards of Evil! Plus: Just as the Young Allies have found themselves thrust together, the Uncanny X-Men's devious Emma Frost threatens to pull them apart! Are her plans for former pupil Firestar sincere, or sincerely evil? Collecting YOUNG ALLIES #1-6, FIRESTAR #1 and material from AGE OF HEROES #2. 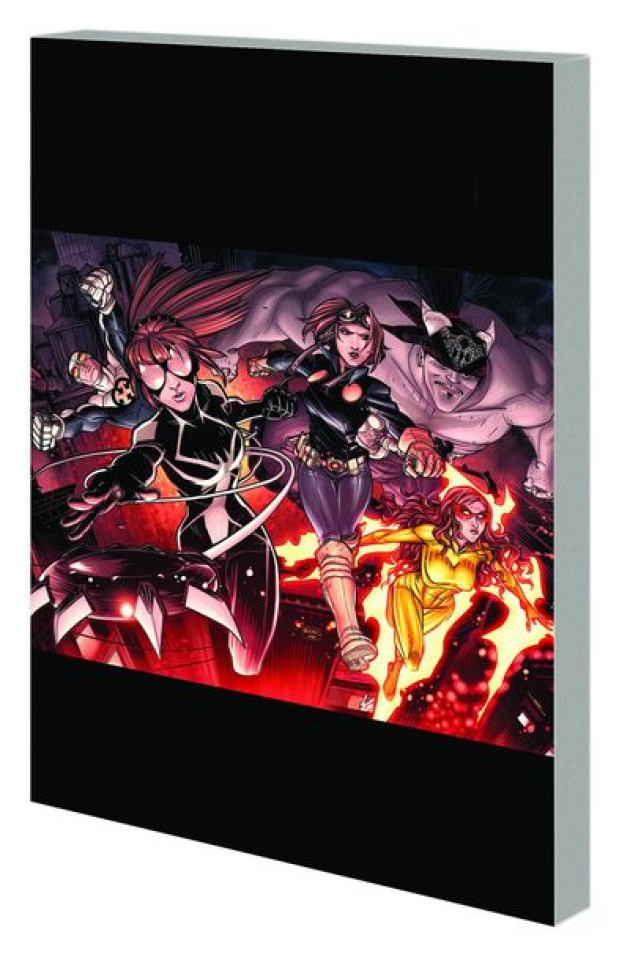