The end is nigh! Eastern Europe is frozen solid in the grip of a sudden ice age. A tidal wave of biblical proportions mercilessly sweeps through New York City. Millions have been killed and countless more injured or displaced - among them Spider-Man, and members of the X-Men and Fantastic Four. And Magneto is to blame.

In the wake of this unimaginable catastrophe, is it a time to repent? Or is it a time for revenge? See Ultimatum through the eyes of New York City's most gallant defender and two of the world's greatest super-teams - or what's left of them, at least!

The Ultimate Universe of heroes will truly never be the same. 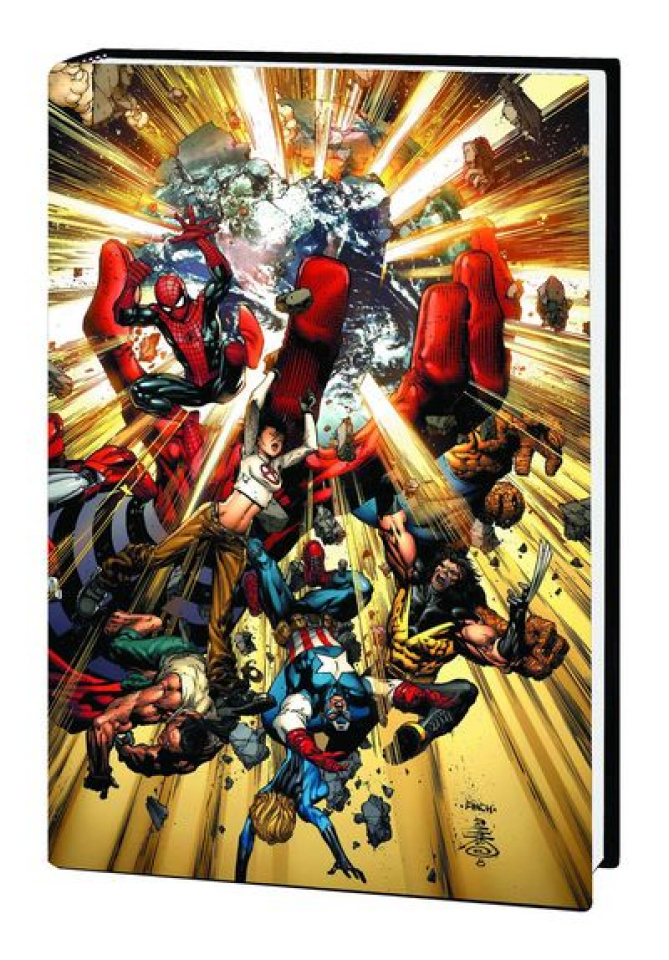