Ring in the Dark Reign as Luke Cage's baby girl goes missing, kidnapped by a Skrull on the loose - and the former Power Man will do anything it takes to find her! Next, it's an all-out, hero-vs.-villain extravaganza as the New Avengers get their game face on to take down new top cop Norman Osborn's Dark Avengers - but the former Green Goblin has a chilling surprise up his sleeve! Then, Doctor Strange returns, and the search for his successor begins - but will it be the end of the Avengers? Desperately seeking the inheritor of his power, he reunites with his teammates to discover the anointed one before someone else - someone evil - stakes their claim for mastery of the mystic arts! Plus: The Mighty Thor and both the New and Dark Avengers join forces against the Frost Giant Ymir in a battle that will have terrifying consequences for the Marvel Universe - and for these heroes - in the days to come! 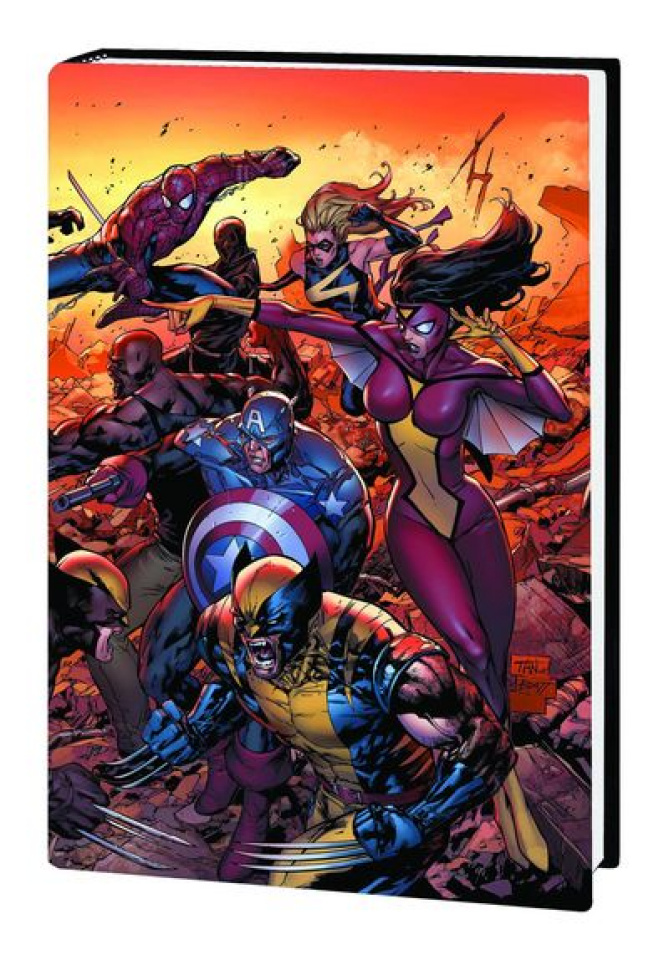