Undead teenagers, can't live with 'em, can't shoot 'em...because they're undead. Wolverine may be taking on his roughest mission yet as he tries to kick some sense into Jubilee and boy, does she fight back! In his version of Upward Bound, X-Men style, he's hauled her halfway around the world to get her away from whoever or whatever is trying to frame her for mass murder. But this town's got a problem that's going to take their combined efforts to combat, and Jubilee's pursuer is hot on their trail. 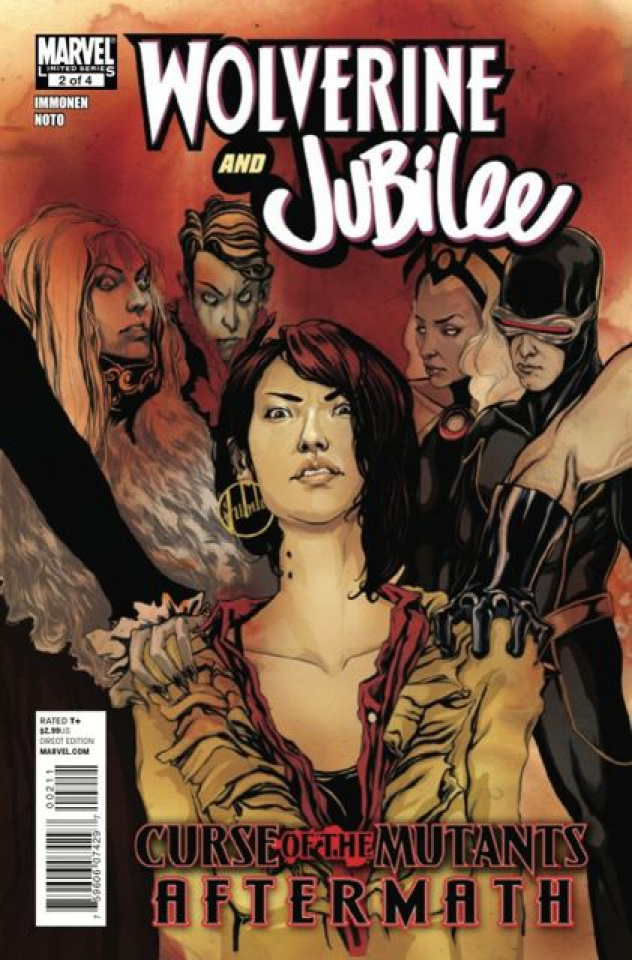