Captain America knew something was odd when he spotted an entire flock of supposedly extinct passenger pigeons, but he didn't suspect his investigations would lead him to team up with Spider-Man's girlfriend in a deadly battle against a horde of genetically re-created species, including an entire army of the creature known as... Bigfoot. Steve Rogers is in the fight for his life, or HE'LL be the next one to go... extinct. 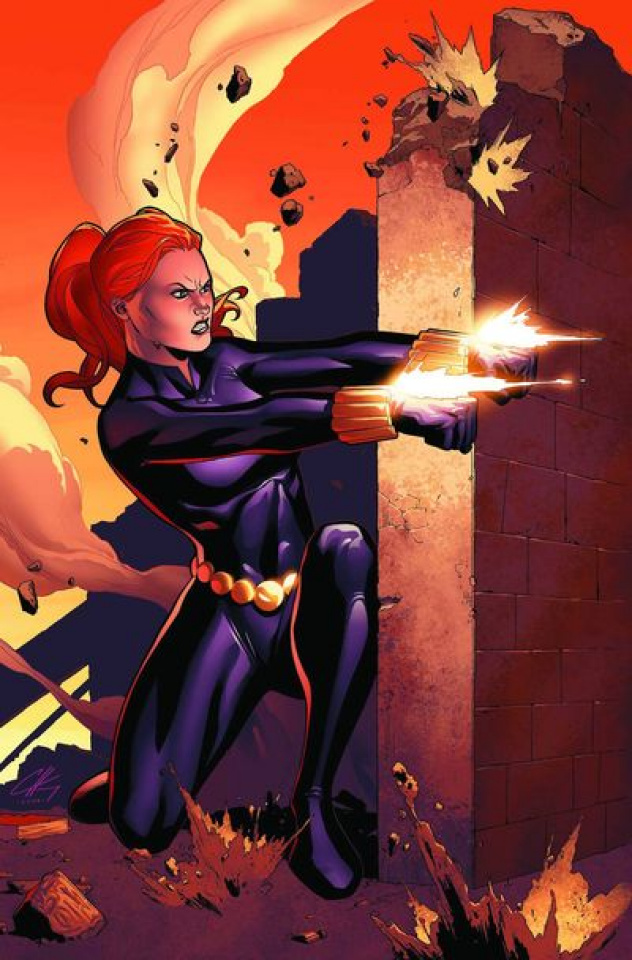