Ana Kravinoff explodes onto the scene to prove to her father, Kraven the Hunter, that she's worthy of the family name by taking down one of the Spider family, and Spider-Girl is her chosen prey! Looks like Spider-Girl isn't the only one with father issues, and the Grim Hunt isn't quite over... not if Ana Kravinoff has her way! AMAZING SPIDER-MAN: GRIM HUNT's Matthew Southworth joins Paul Tobin for this two-part Spider-Epic! 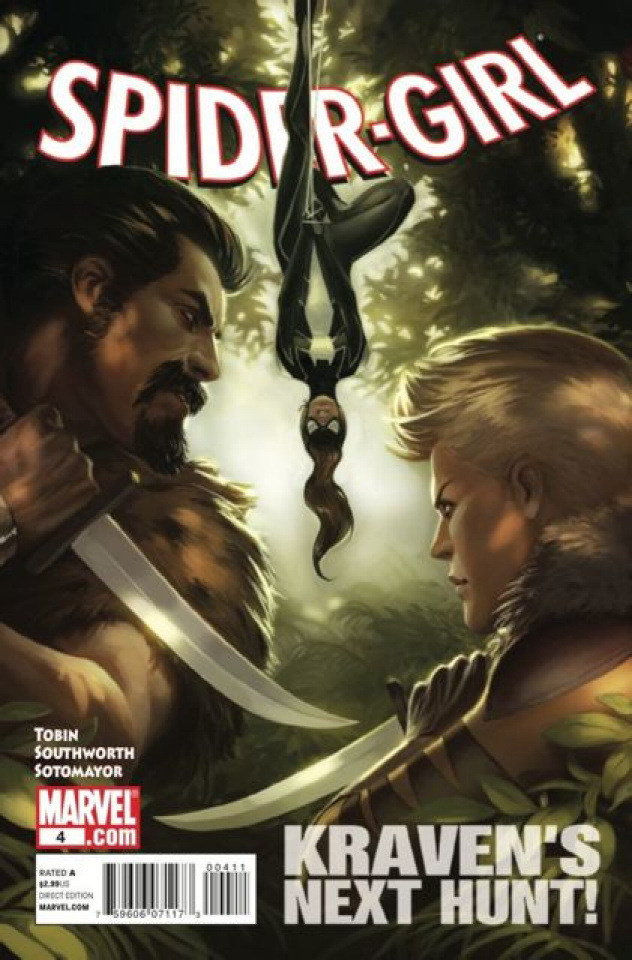