The Art of War!

Distracted by the battle with Cyberforce and the android assassin Aphrodite IV, the Artifact Bearers trying to prevent the end of the Top Cow Universe are unaware that, in a distant corner of the world, the war might already be lost. The mysterious 13th Artifact Bearer holds in his hands the power to tip the scales.

Has he already been seduced by the villainous architect of the master plan? From Top Cow Universe architect Ron Marz (Witchblade, Magdalena) and legendary artist Whilce Portacio (The Darkness, Uncanny X-Men) comes an event series, which will literally shake the Top Cow Universe to its foundation. Featuring a gorgeous cover by JP Leon (Winter Men, Earth X) as well as a variant cover featuring Ian Nottingham by John Tyler Christopher (Witchblade). Each issue will also feature a Top Cow Origin backup written by Marz and drawn by a superstar artist. 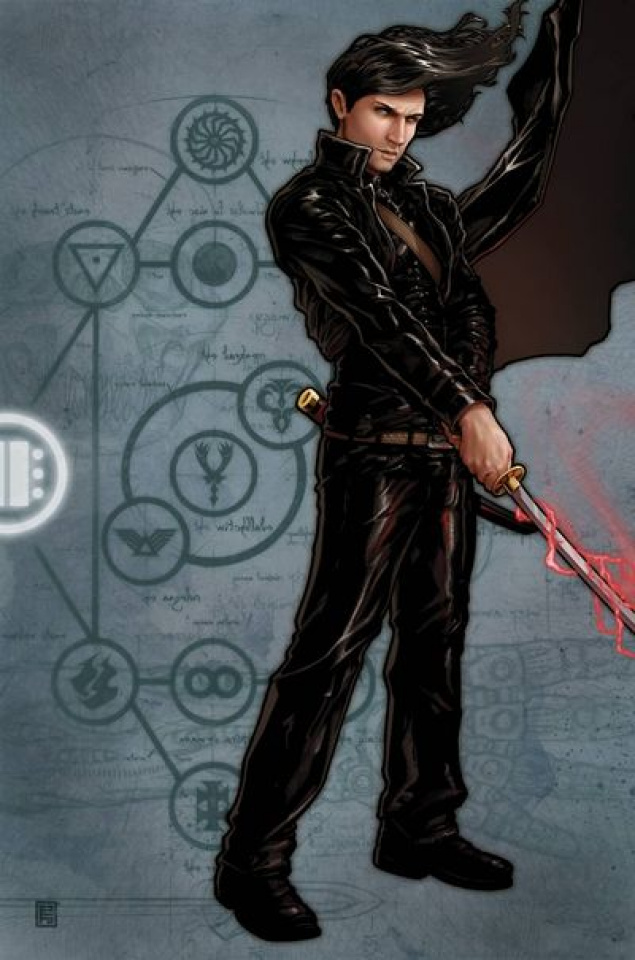