Williamson began his legendary career at the fabled EC Comics in the early 1950s. He would go on to a brilliant career spanning six decades, bringing to life through his magic brush: Flash Gordon, Star Wars, Secret Agent Corrigan, and many others.

Goodwin's career included editorial stints at DC, Warren and Marvel Comics. At both Warren and Marvel he was editor-in-chief. Goodwin teamed with Williamson, a favorite collaborator, on the Star Wars newspaper strip as well as Corrigan. 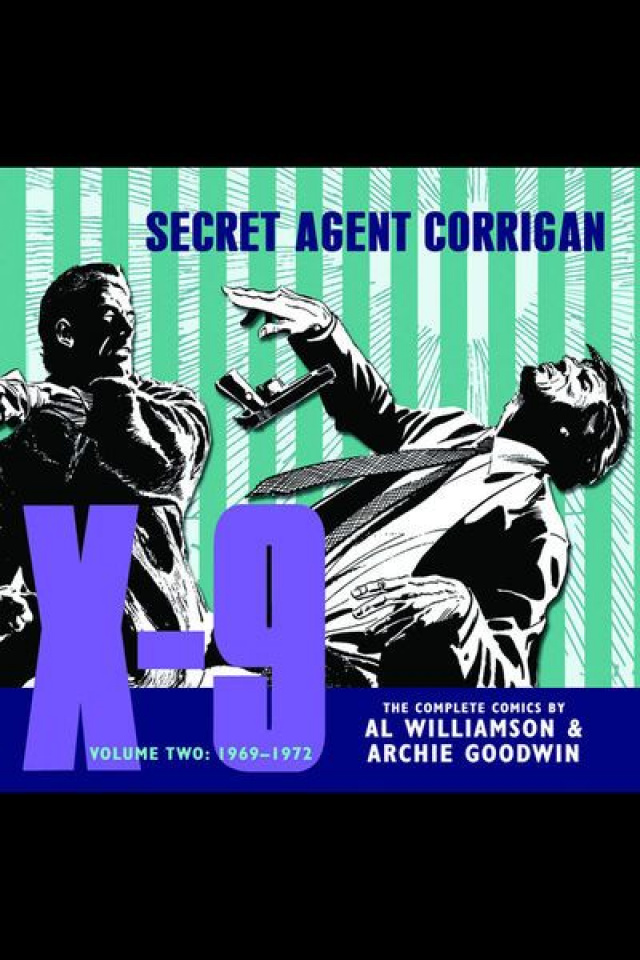