The return of JERICHO!

The final three issues of the series begins here! Under interrogation by his allied States captors, terror mastermind John Smith reveals his story: a full account of the motives, methods, and betrayals that resulted in the destruction of twenty-three American cities.

From his recruitment by Jennings and Rall to his showdown with Robert Hawkins, Smith details how his thirst for revenge brought a nation to the brink of civil war. 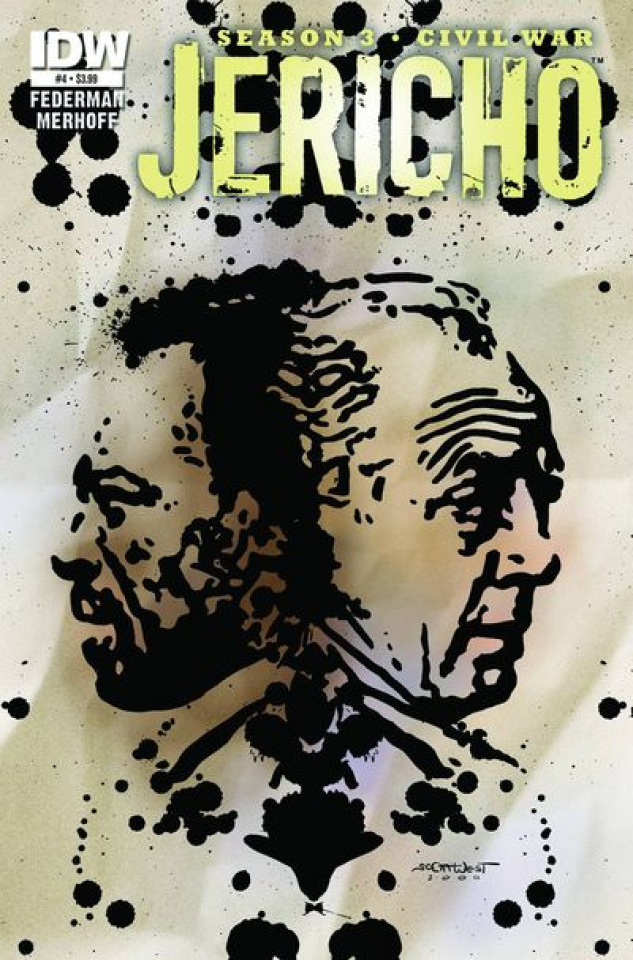