The Transformers: All Hail Megatron! Vol. 2

As the AUTOBOTS continue their hunt for the traitor among them while stranded on Cybertron, tempers flare, and the secrets of the AUTOBOTS' defeat are revealed. Meanwhile, on Earth, the human uprising begins as MEGATRON attempts to fend off a coup by a fellow DECEPTICON. In this all-out war for Earth you'll be shocked at who makes it out alive. Collects issues 7-12 of the breakout hit series. 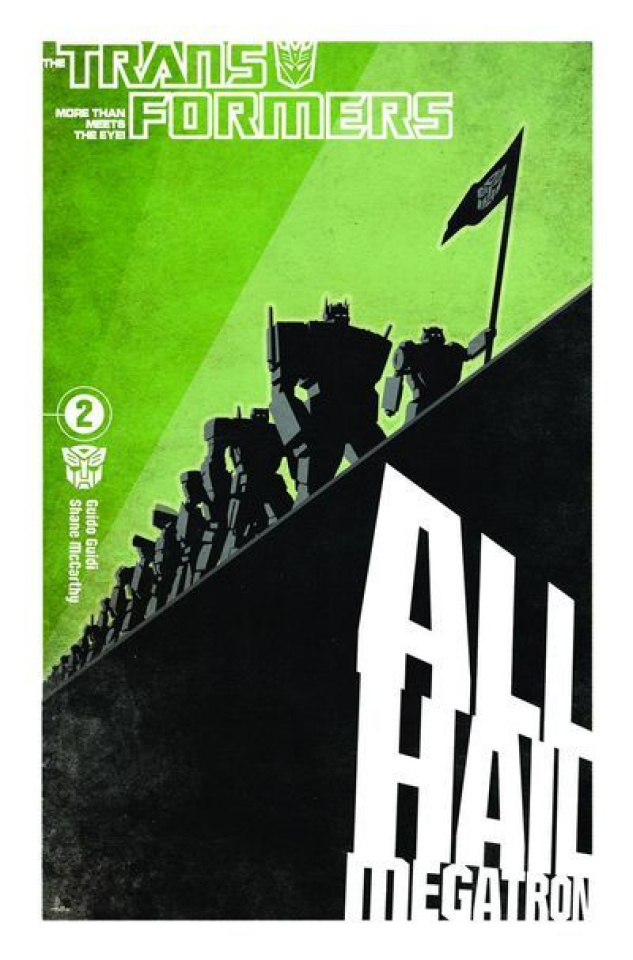