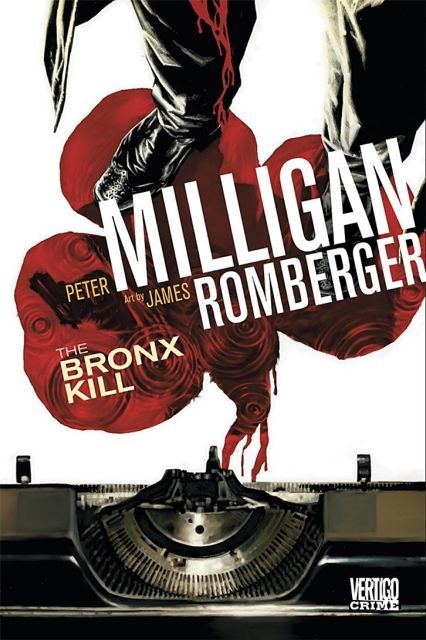 "This is prime pulp, with clockwork timing and mood to spare." -PUBLISHERS WEEKLY

"One of those rare perfect gems that has you grab total strangers and rant..."You have to read this." - Ken Bruen (Once Were Cops, The Guards)

Literary writer Martin Keane has a police officer father he can barely stand - and his latest book has received scathing reviews. Then, just as Keane is starting on a new book he hopes will help him work through his family issues, Martin's wife suddenly disappears without a trace. And as people start to suspect that Martin might be responsible, he senses there's more going on than meets the eye. He's sure there are clues to her abduction that he's overlooking, ones that can perhaps be found in the novel he's obsessively writing. As Keane and his father investigate the disappearance, he'll find the truth is much more shocking than he thought in a twist no one could ever see coming.