After his fiancee dies on 9/11, the question plagues Aaron Goodman. It makes him give up his career as a doctor to become an interrogator at Guantanamo Bay. It leads him to meme theory, as he wonders if there could be a cold science behind the conversion of people into suicide bombers. And ultimately, it brings him to Ahmed, a Gitmo prisoner who promises the answers to all of Aaron's questions, and in the process, he'll take Aaron from Guantanamo Bay to the jihadist camps in Pakistan, back to Ground Zero in New York City.

But where do Ahmed's real loyalties lie? From where did that loyalty spring? To answer that, Aaron will have to reexamine everything he believes, and stare down one of the most compelling questions of the 21st century.

MacArthur Prize fellow and novelist Jay Cantor (Krazy Kat, Great Neck) has won fellowships from the National Endowment for the Humanities and from the Ingram Merrill, Rockefeller and Guggenheim Foundations, as well as accolades from every major print publication. Now, along with James Romberger (THE BRONX KILL), the acclaimed artist whom comics legend Jim Steranko has described as "fearlessly ambitious," the two focus their considerable talent, insight and vision in one unforgettable and pressingly relevant graphic novel. 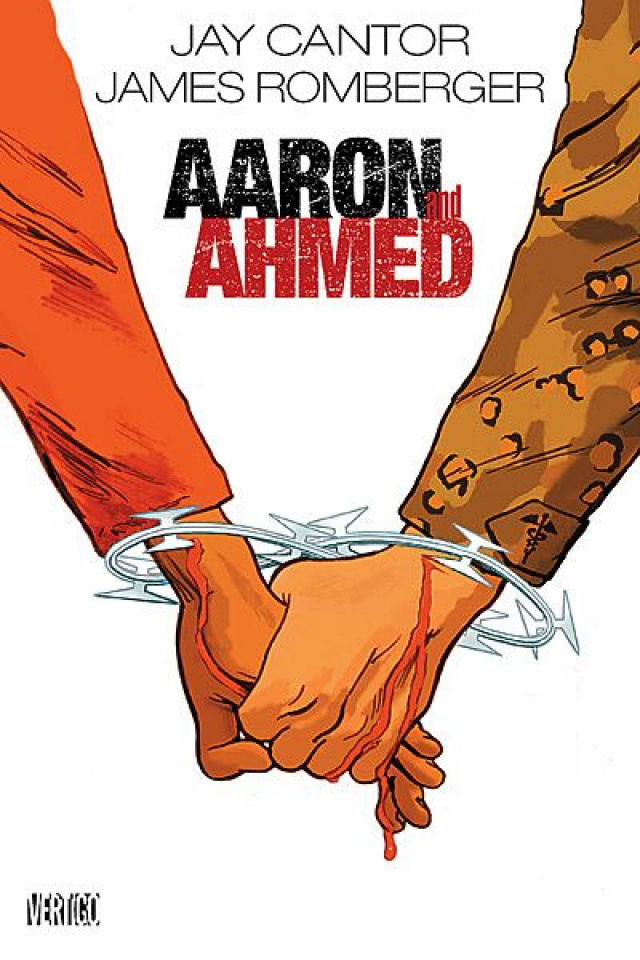