Green Lanterns Alan Scott, Hal Jordan and Kyle Rayner face a foe that turns their greatest fears into a terrifying reality in this new, low-priced reprinting of the 1999 graphic novel. It's a tale of three eras, each menaced by an unspeakable evil that grows more powerful with every defeat. In the Golden Age, Alan Scott nearly dies in battle with the monster, who brings his fear of a Nazi-controlled Justice Society to life. Twenty-five years later, Hal Jordan barely survives his encounter with the same menace, who torments him with images of a Coast City destroyed by nuclear armageddon. And in the modern era, Kyle Rayner must face this being's deadliest incarnation! 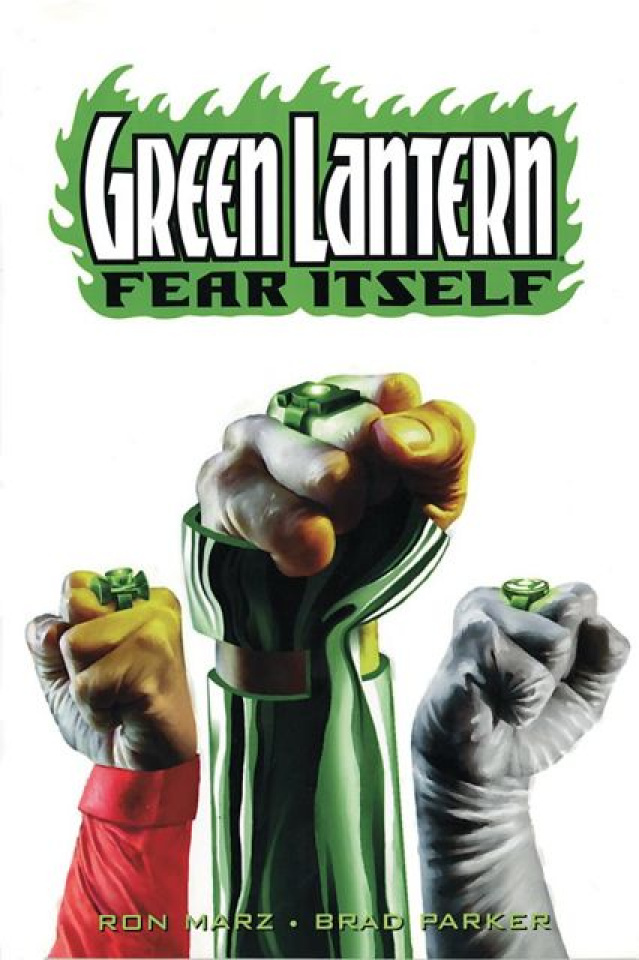