Superman meets the new Wonder Woman for the first time! But why can't he shake the feeling that he already knows her? The Man of Steel will have to figure that out later, as the two heroes have their hands full defending Omaha, Nebraska from the evil Keres, a supernatural force determined to rid the town (and the world!) of all Amazons - and they're not too crazy about Kryptonians, either. 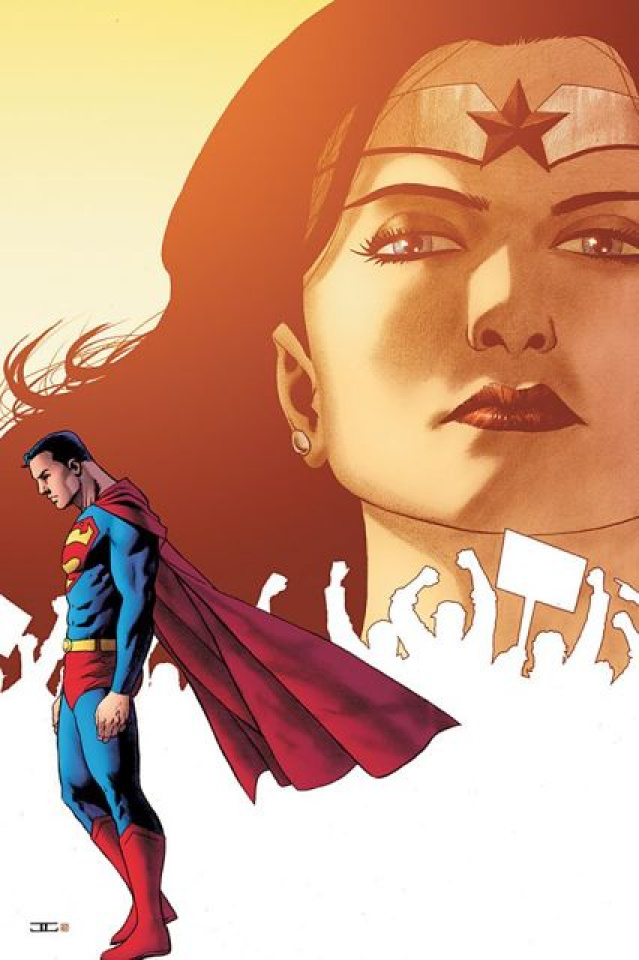