In this chilling adventure, Vampire Hunter D has been dispatched to vanquish the ancient vampiric Noble Count Braujou, guardian of an ancient buried treasure. But when a mysterious object crashes into the earth, destroying half of the northern Frontier, D faces an even more terrifying opponent--the renegade vampire Valcua, the Ultimate Noble! Having been exiled to outer space, Valcua took his entire kingdom of strange and deadly creatures with him, and swore that when the time was right they would return to have their revenge. Unfortunately for D, that time is now . . .

* Dark Horse Books and Digital Manga Publishing are proud to present the classic series for the first time to English-- speaking fans everywhere! 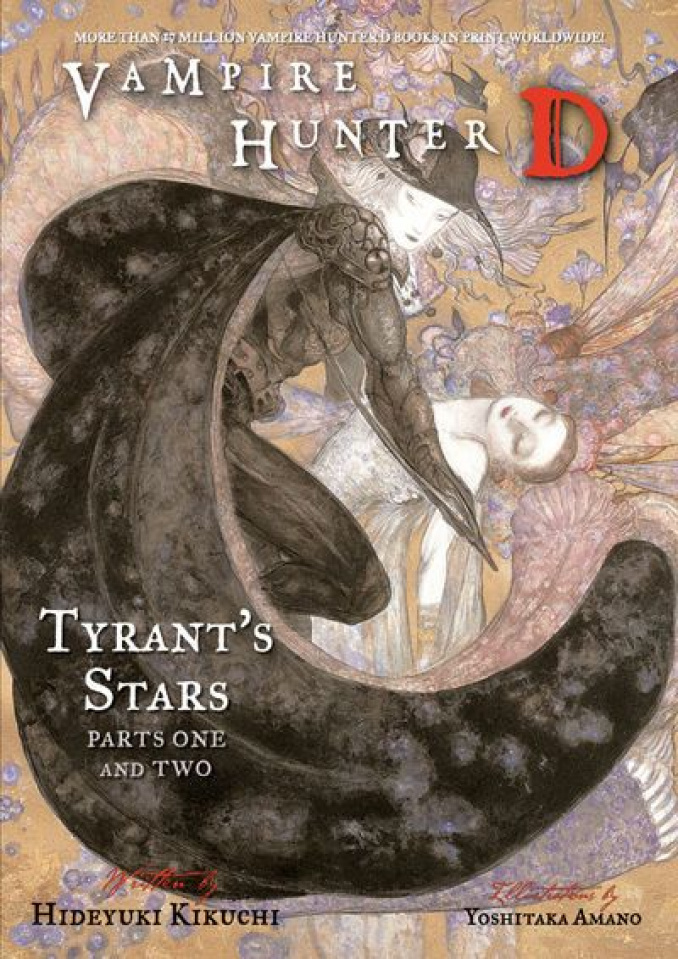