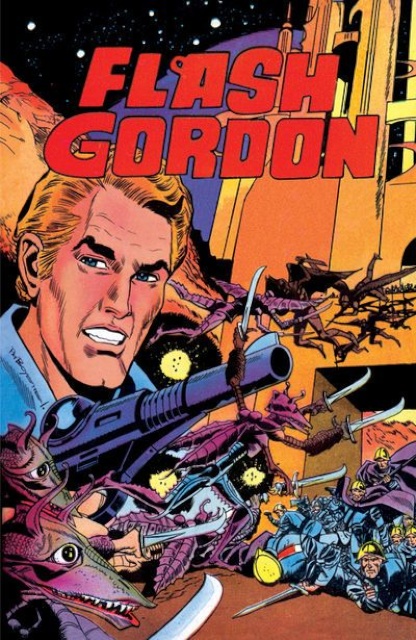 The champion of all Mongo returns in this new volume of classic comics stories! Flash Gordon Comic Book Archives Volume 3 reprints the full run of Flash Gordon stories originally published by Charlton Comics in the late 1960s, and with these amazing tales of outer--space adventure, Flash has quite a fight on his hands! Featuring eye--popping artwork from such comics luminaries as Jeff Jones and Pat Boyette, this new wave in the history of Flash Gordon promises thrills, excitement, and touches of wry comedy! Strange creatures, fantastic planetscapes, intense action--everything you love about Flash Gordon!