Scientists fend off terrifying monsters; an ancient, reptilian alien uses a most unexpected disguise to leech the life force of a Caribbean village; and a secret experiment engulfs a sleepy town. If it sounds too fantastic to be true, it can only be happening under the steely gaze of the legendary Boris Karloff!

A collaboration with some of the most electrifying comics creators of the sixties and seventies, Tales of Mystery is a swirling vortex of creativity, suspense, and horror. 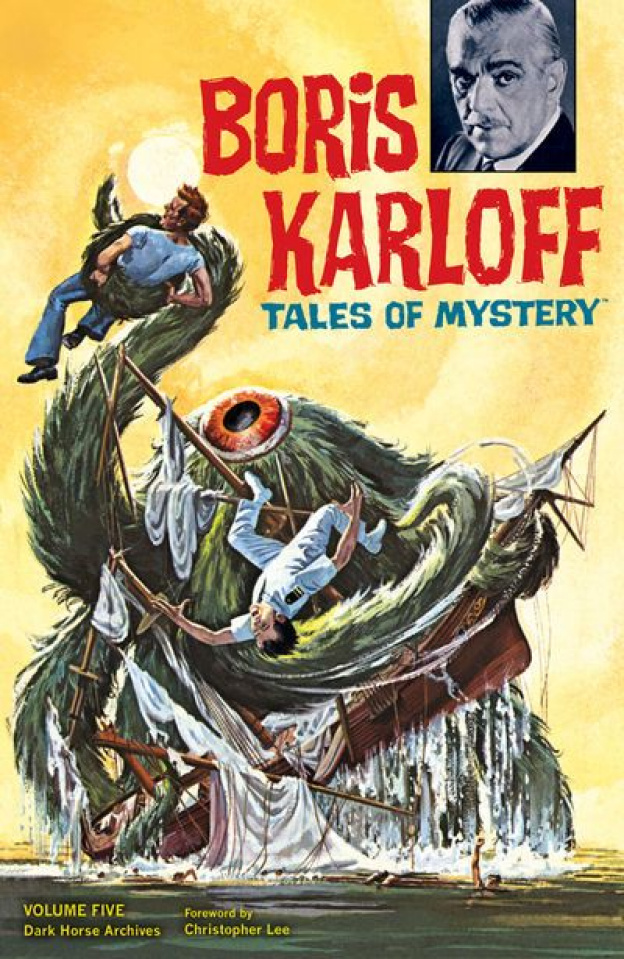