Whether born of human curiosity or arrogance, mankind's first steps onto the galactic stage have ignited a war with the alien turians. Although the end of hostilities is in sight, one man's fight is just beginning. It will take him far beyond the realms of human knowledge, into conflict with some of the most notorious villains in Mass Effect--a story exclusive to these comics!

* The secret origin of the Illusive Man continues!
* Story by Mass Effect 2 lead writer Mac Walters!
* Mass Effect and Mass Effect 2 are among the most acclaimed games of all time! 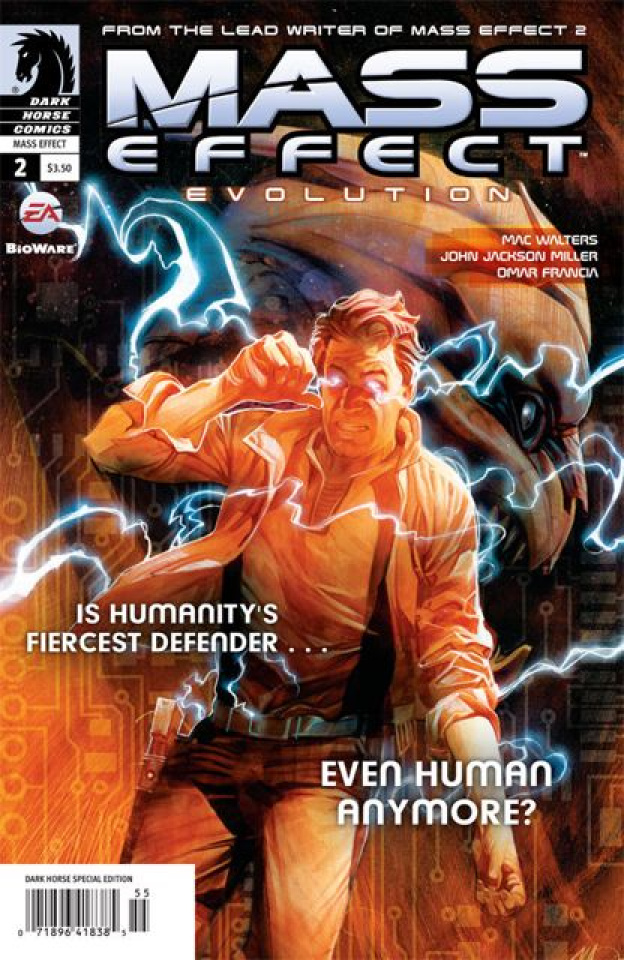