Star Wars Omnibus Vol. 1: At War with the Empire

Collected here are stories of the early days of the Rebel Alliance and the beginnings of its war with the Empire--tales of the Star Wars galaxy set before, during, and after the events in Star Wars: A New Hope!

In this volume: Darth Vader and Emperor Palpatine are targeted for assassination by rogue Imperial officers; Princess Leia gets her first taste of war and the sacrifices the coming rebellion will require; Vader, after surviving the destruction of the Death Star, must fight to become the leader of a pack of savage beasts; and many other stories! 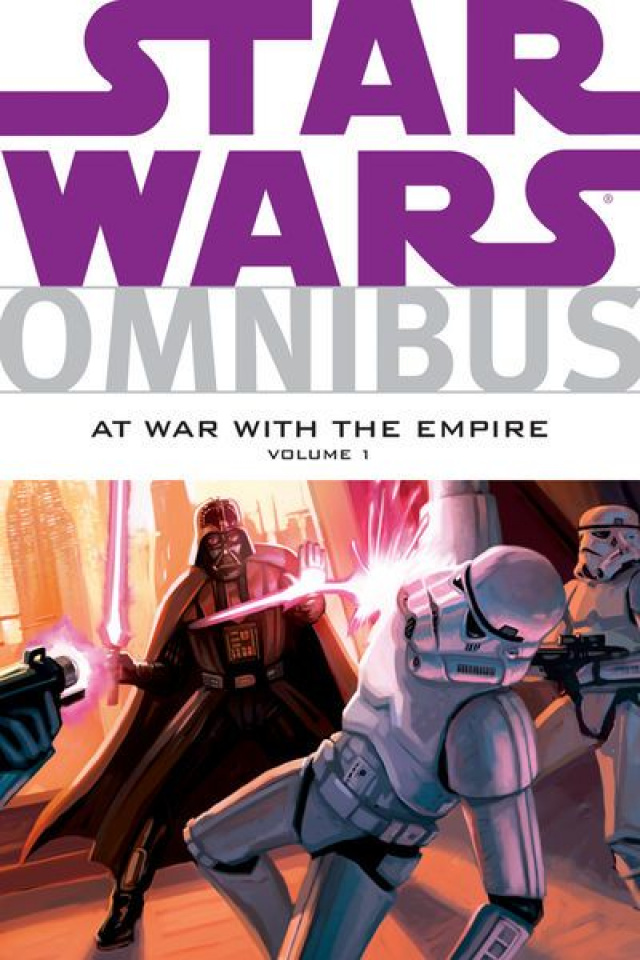