Twenty-five years after A New Hope, the Yuuzhan Vong invasion has the forces of the New Republic spread thin. Even Luke Skywalker's New Jedi Order is nearly helpless against the invaders from beyond the galaxy. These are times when even the rescuers may need rescuing . . .

Prince Finn Galfridian, despite Master Skywalker's disapproval, flies into danger with Jacen and Jaina Solo! Princess Kaye and Queen Nina turn a captured Yuuzhan Vong ship against their enemies! And King Caled conducts an underground war on the family's homeworld of Artorias, not realizing the enemy is closer than he thinks!

* Features some of the first visual representations of this turbulent era of the Star Wars saga! 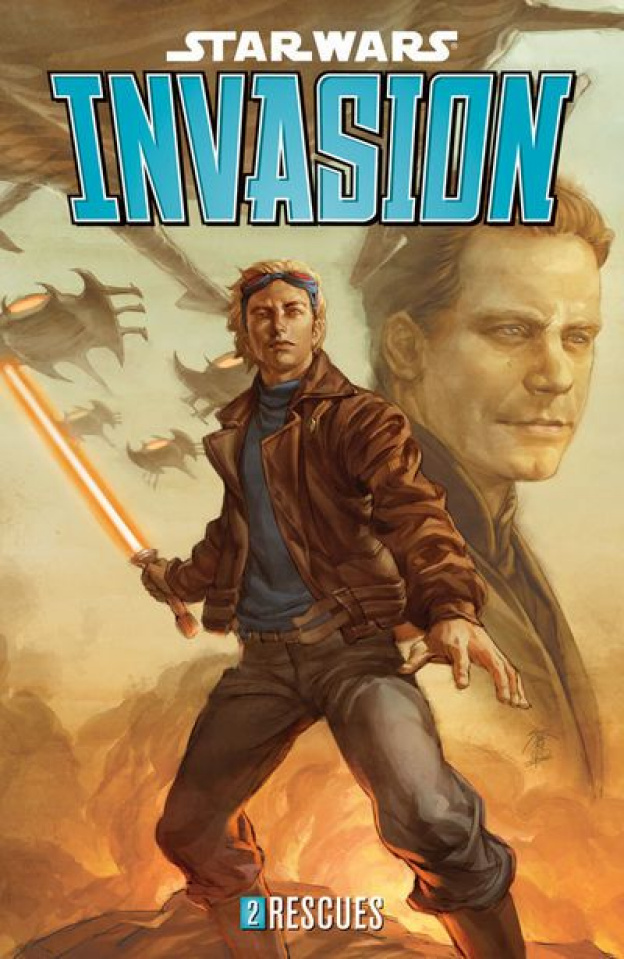