Kull's pursuit of the black--hearted witch Heka--La--a shady character from his past who threatens to destroy mankind--will bring the fierce warrior to the brink. Having traversed the deadly terrain of Atlantis, Kull must retain his strength to kill the Hate Witch and her band of wraiths prior to returning to the City of Wonders--the Mighty Valusia--before it's overcome by war. 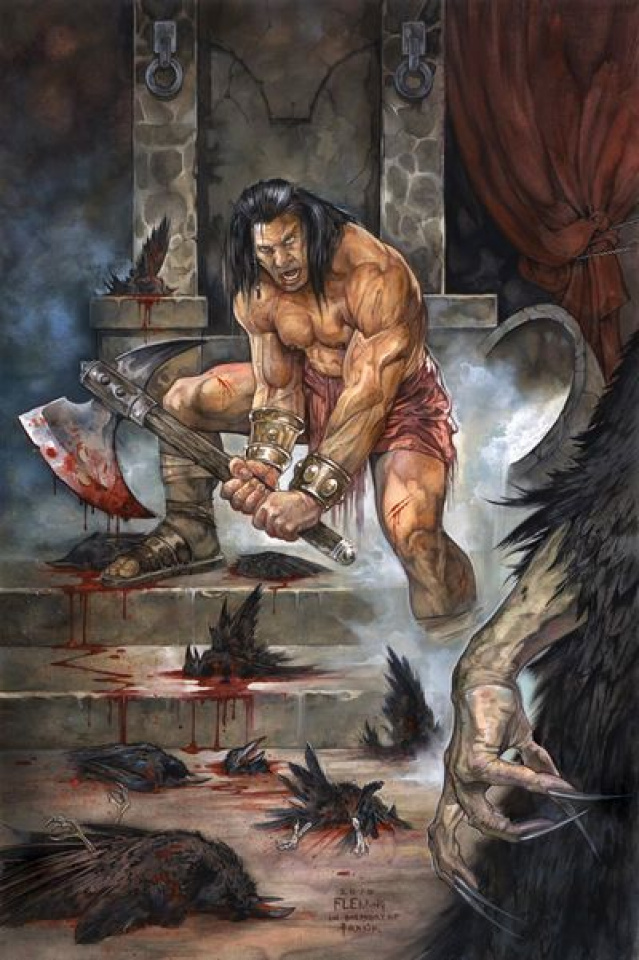