Alan is no ordinary miner. He's the greatest miner in the world, thanks to a shovel that can shoot lasers and level mountains! After scooping up a princess in distress, Alan finds himself drawn into a quest to save her kingdom. Dig out your common sense and delve into a land of shovels and sorcery, where a spade is not a spade, but an invincible shovel like no other! 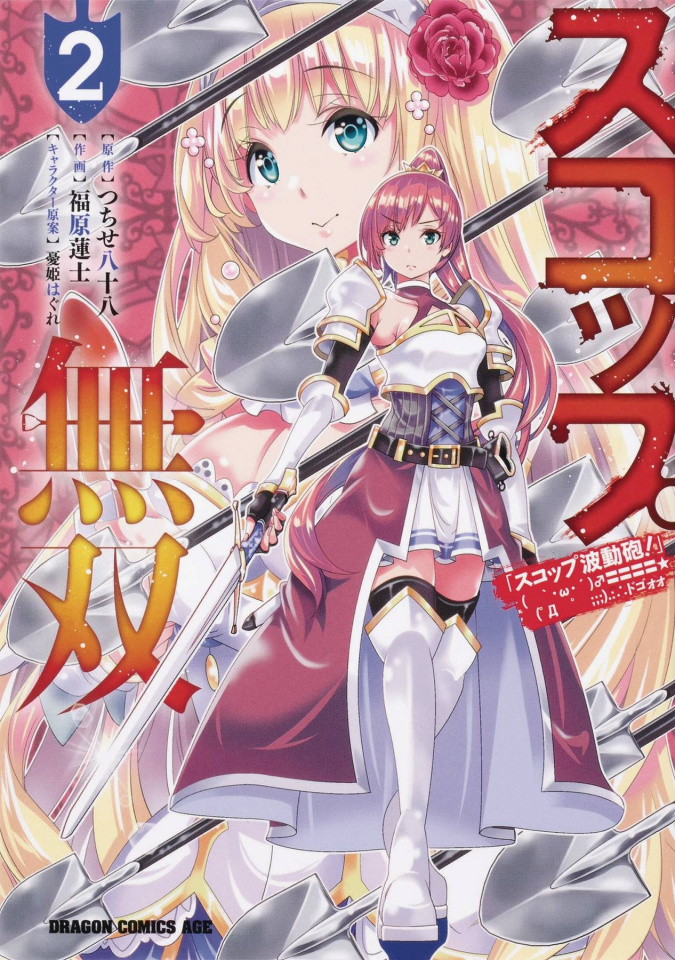