The Jadou Association's hired thugs have been sent running back to Western Japan, and the Oudou's hierarchy has managed to avoid complete collapse, thanks to the determined efforts of Hina and Yoshifumi Nitta - aka "The Monster of the Modern Era." But things won't stay quiet for long. The next phase of the Jadou's takeover plot is already in motion. To spearhead the offensive, they've sent one of their top lieutenants deep into Oudou territory. His name? Masaki Tsuda. And at his side stands a mysterious young boy. 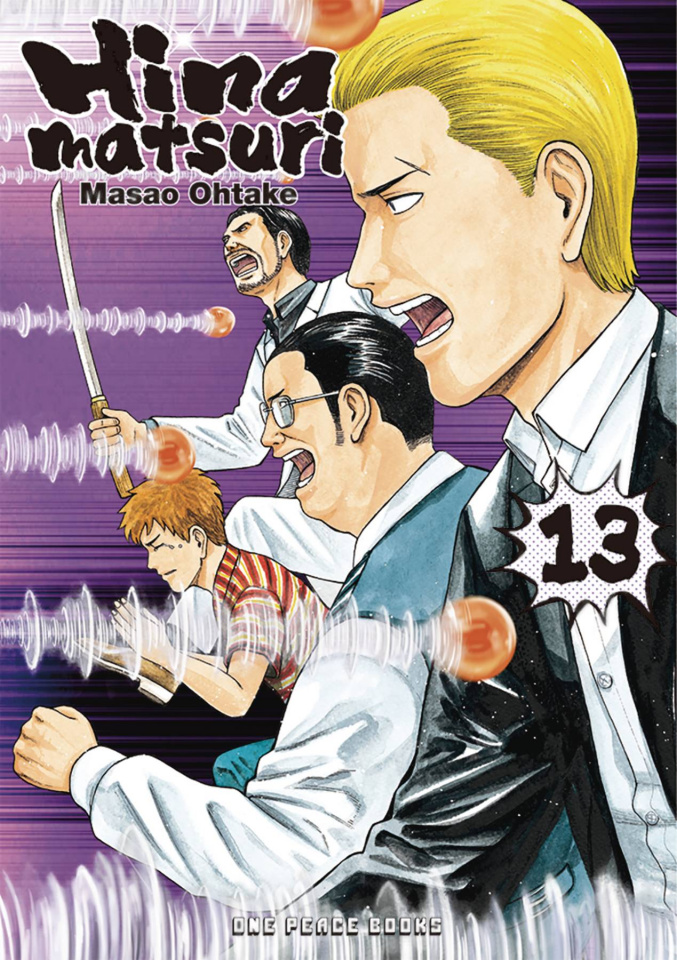