Chasing a stray cat, the Junior Detective League stumbles upon a chilling crime. Before they know it, they're trapped in a refrigerated truck with a corpse, and Conan has to figure out how to escape before they become kid-sicles! Then a cooking show heats up when one of the judges is found dead in the secret ingredient, proving that revenge isn't always a dish best served cold. And Conan suspects a suicide case is really murder...but the chief suspect is Officer Yumi's ex-boyfriend! 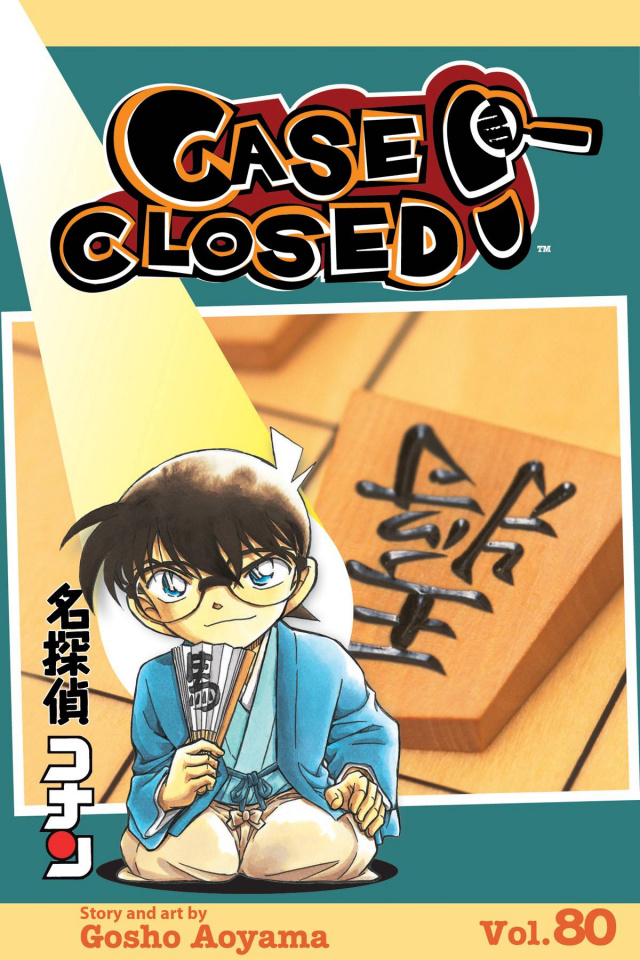