Keres is the Goddess of Death, and has punished many deserving beings sending them to pay for their sins for eternity in a hellish afterlife. But Keres isn't the only one who should be feared. The world below is full of those who seek to take power but also escape the prison they are held in and rise to our world. The 12 Kings of Hell are making their move and only Keres stands in the way of utter world-changing chaos. Will she be able to stop them and keep hell from rising? Who is the 13th King of Hell? Find out in this dark and evil trip to the world beyond as we pull back the vail and learn the secrets of the Goddess of Death! 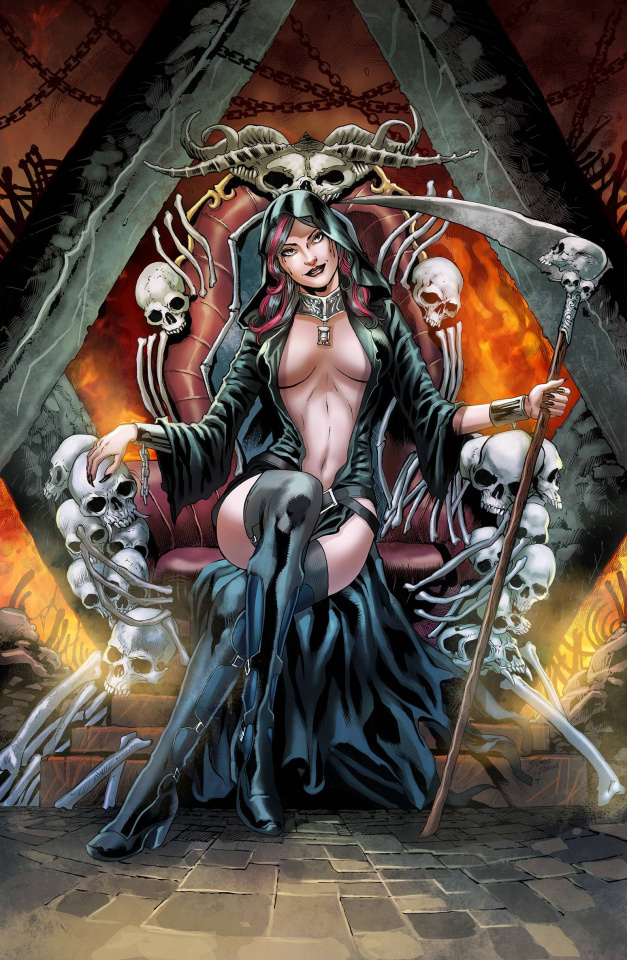