Pass Me By Vol. 2: Electric Vice

A chance encounter between Ed and the charismatic, androgynous frontman of the pulse pounding, glam rock band Electric Vice, sucks Ed into a world of mascara, weathered leather, platform heels and neon. A detour towards a deeper understanding of Ed and the memories at risk from his dementia in an era that pushed the boundaries of gender and sexuality in shaping his identity. Initial orders will include a limited edition Electric Vice album cover slip case, made to resemble the album cover as if a fan had kept a copy from 1973 until now, limited to only 1,000 copies. 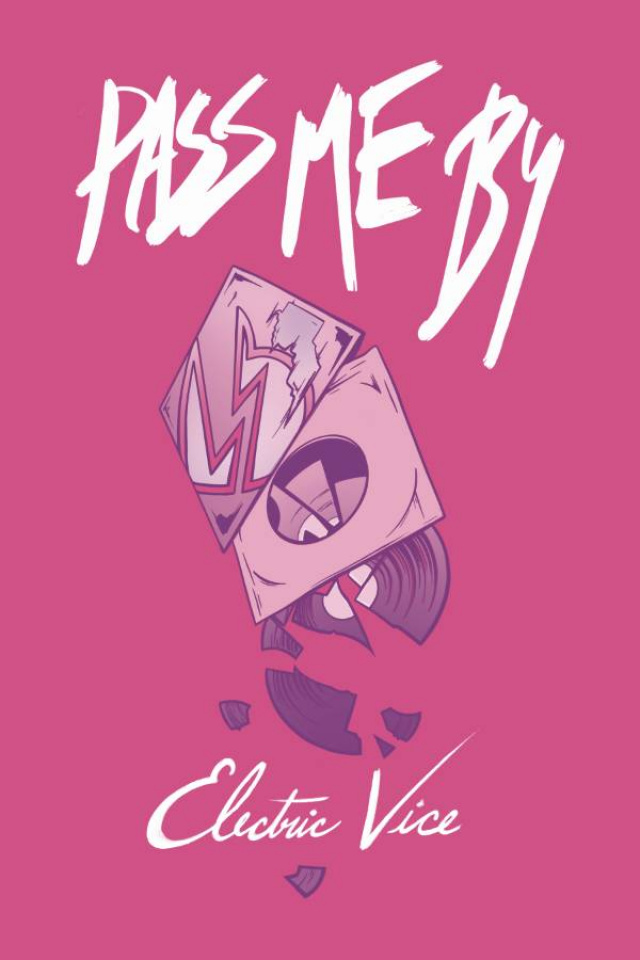