Two Maui high school students, Loren and Shane, get mixed up in a petty crime, and their friendship is put to the test. One of the most critically lauded graphic novel debuts in the medium's history is now in hardcover for the first time! First-rate prep school, SUV, and a dream house in the heights - an island paradise was handed to Loren Foster when he moved to Hawaii with his father six years ago. Now, with the end of high school just around the corner, his best friend, Shane, has grown distant. Rumors abound. Loren suspects that Shane has left him behind for a new group of friends. Their friendship is put to the test when they get mixed up in a petty crime. Johnson has a naturalistic ease in exploring these relationships, which sets this drama apart. This graphic novel debut is at once an unsentimental portrait of that most awkward period between adolescence and young adulthood and that rarest of things - a mature depiction of immature lives. His lush-yet-unsentimental-depiction of Maui creates an immersive, visceral sense of place.

In 2006, critics heralded R. Kikuo Johnson's Night Fisher as one of the most exciting debuts in the medium's history. Johnson won the prestigious Russ Manning Newcomer Award at the 2006 Eisner Awards, the Harvey Award for Best New Talent, and a Harvey Award nomination for Best Graphic Novel. On its 15th anniversary, Fantagraphics is proud to publish this new edition of Night Fisher in hardcover for the first time. 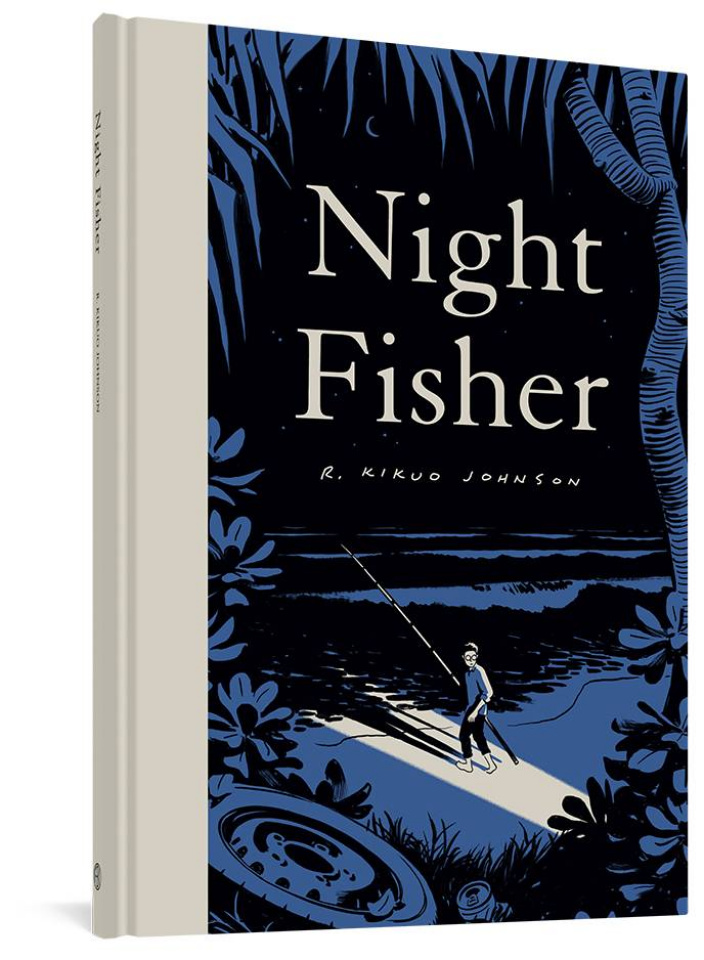