The Chariot was a Cold War-era secret government project to provide its star agent with a weapon unlike any other in the form of a super-charged muscle car. It sank into the ocean decades ago, and the agent along with it. Now, a petty criminal looking to reform his life has stumbled upon the Chariot, and he's about to find out that the agent's consciousness is still controlling it in this synthwave thriller. 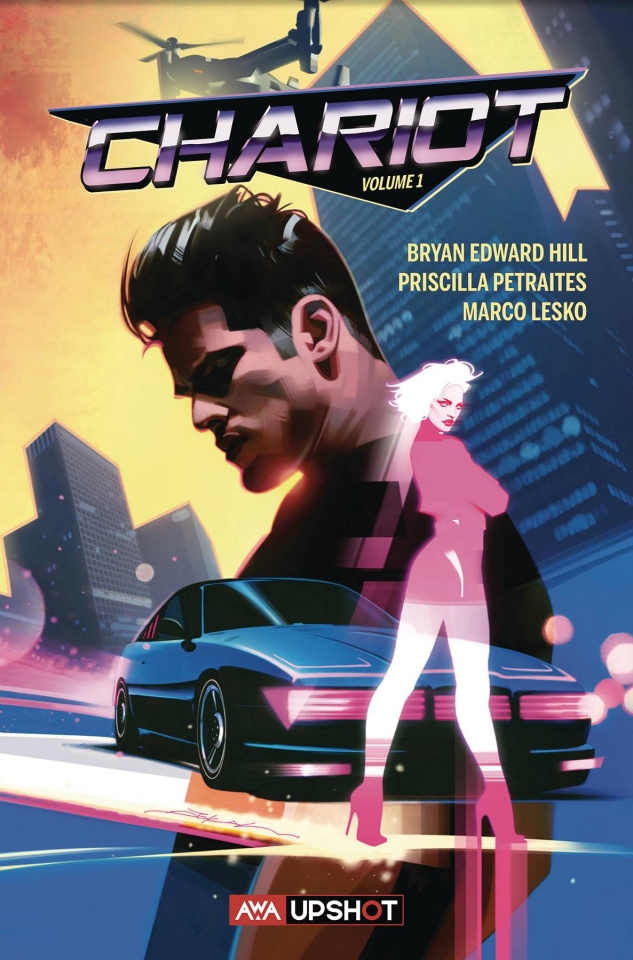