Peter Parker and Miles Morales - the most marvelous team-up of all! In the history-making union of the Marvel and Ultimate Universes, Spider-Man comes face-to-face with...Spider-Man! But can the wall-crawlers of two worlds defeat Mysterio, the Master of Illusions? What will happen when Miles encounters an older, wiser version of his inspiration Peter Parker? Or when Peter meets different versions of Aunt May and Gwen Stacy? Then, following the Secret Wars, Miles now lives in the Marvel Universe - but where is the version of Miles Morales that was in the MU to begin with?! As the mystery deepens, our heroes find themselves targeted by the Taskmaster! Both of Brian Michael Bendis and Sara Pichelli's amazing, ultimate Spidey sagas are collected in one book for the first time! 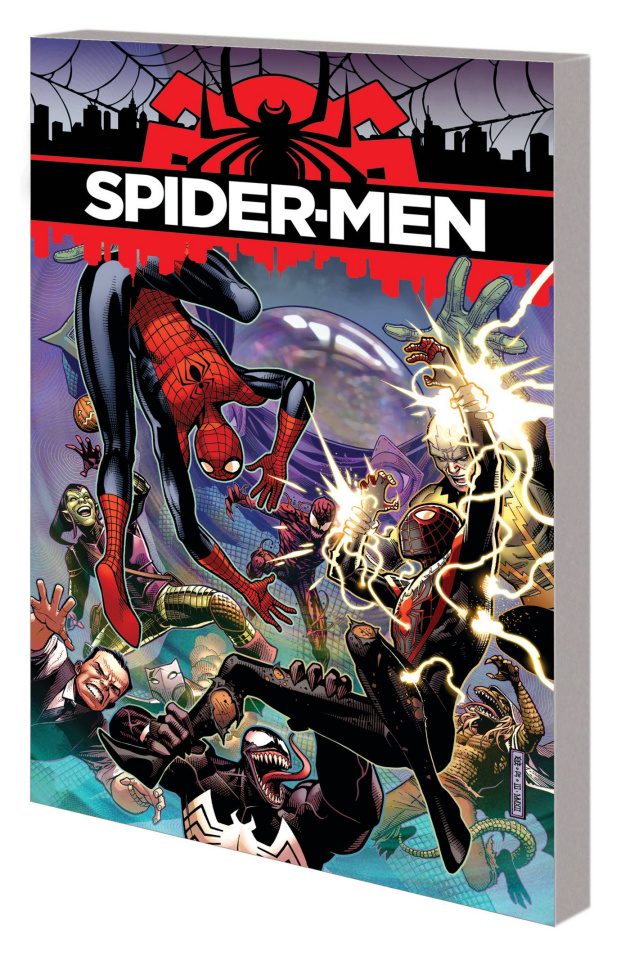