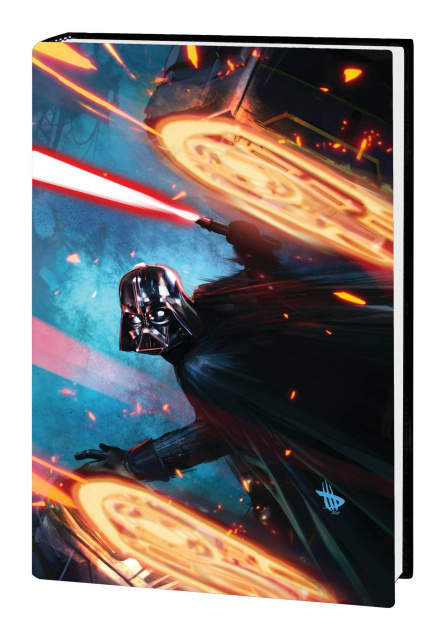 The Old Republic has fallen - and the Empire is rising! In the aftermath of Episode III, Sith lord Palpatine exerts his ruthless grip on the galaxy as his enforcer Darth Vader leads a brutal purge to wipe out the Jedi Order! Marked for death, Jedi Master K'Kruhk must protect the younglings under his care, as Master Dass Jennir finds refuge with a crew of smugglers. But to survive, will they abandon their heroic ideals? Meanwhile, the relentless Vader must rescue an officer's son and defend the Emperor from an uprising - by any means necessary! Witness the beginnings of the Galactic Empire!