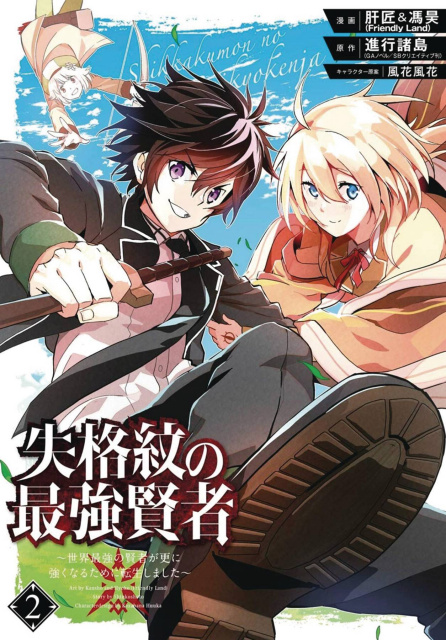 The Strongest Sage with the Weakest Crest Vol. 2

Once the world's most powerful sage, reborn Matthias has gained the optimal crest for magical combat many thousands of years in the future. But with magical knowledge at an all-time low in this new era, no one recognizes Matthias's crest for what it is, and it will be an uphill battle for the twelve-year-old sage to prove his greatness to everyone! Fortunately, he's well on his way, having enrolled at the Second Royal Academy as a scholarship student and begun his new school life with the lovely Lurie and Alma in tow!