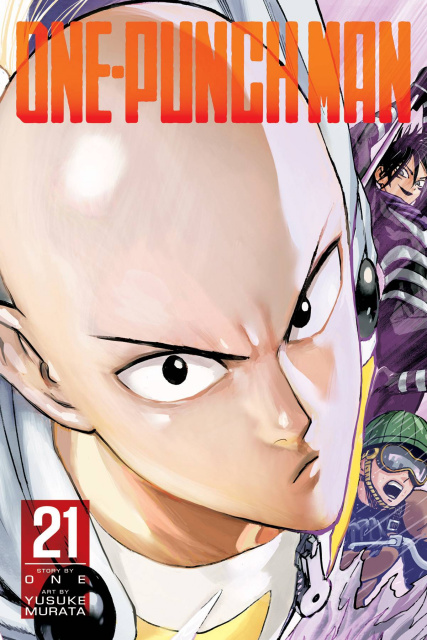 The curtain rises on the big battle between the Monster Association and the heroes! As the Class-A and lower-ranked heroes engage in intense battle, the Class-S crew is able to take out a horde of monsters in one fell swoop before invading farther underground. Among them, Flashy Flash demonstrates splendid battle prowess against ninja turned monsters!