From the best selling novel series by renouned author NISIOISIN, comes the manga adaptation of the Monogatari Series! Artwork by Oh! great. One day, high-school student Koyomi Araragi catches a girl named Hitagi Senjougahara when she trips. But -- much to his surprise -- she doesn't weigh anything. At all. She says an encounter with a so-called "crab" took away all her weight... Monsters have been here since the beginning. Always. Everywhere. Coordinated Major Anime Tie-in: The Monogatari series' ongoing TV adaptations, considered a high watermark for the medium, already enjoy a sustained popularity on services such as Crunchyroll and Amazon Video. 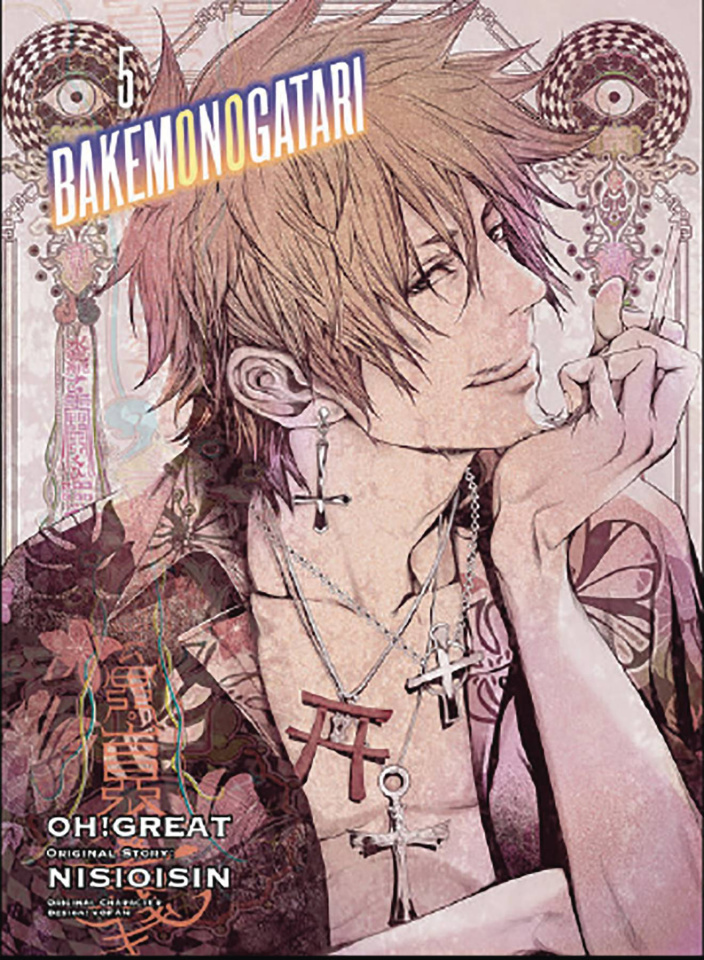