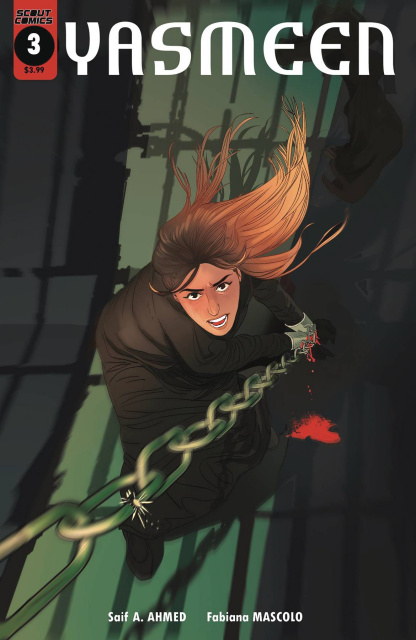 Yasmeen finds a ray of light in her friendship with the three Yazidi girls that are captured with her. But that little happiness gets shattered when Abu Assem decides to sell one of the girls. Now that it's a matter of time for them to be sold one by one, Yasmeen and her friends decide it's time to escape. While two years later in America, Yasmeen's angry outburst has caused tension between her and her father.