Ballad of an American: A Graphic Biography of Paul Robeson

The first-ever graphic biography of Paul Robeson, Ballad of an American, charts Robeson's career as a singer, actor, scholar, athlete, and activist who achieved global fame. Through his films, concerts, and records, he became a potent symbol representing the promise of a multicultural, multiracial American democracy at a time when, despite his stardom, he was denied personal access to his many audiences. Ballad of an American features beautifully drawn chapters by artist Sharon Rudahl, a compelling narrative about his life, and an afterword on the lasting impact of Robeson's work in both the arts and politics. 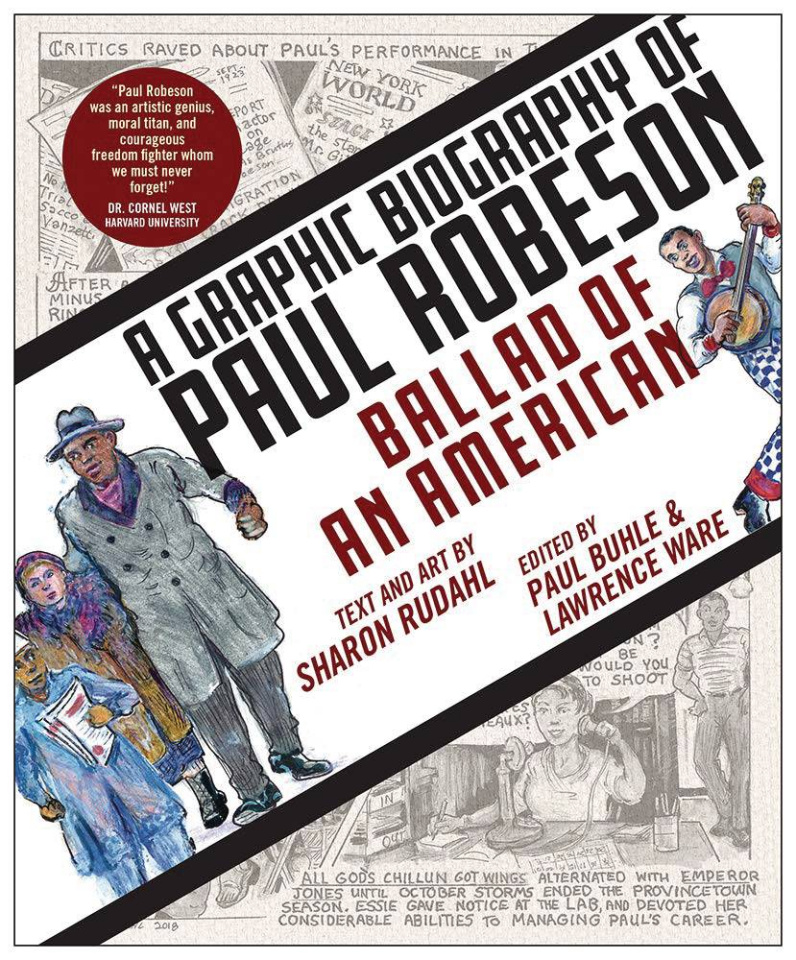