Black Mirror meets The Twilight Zone in this darkly comical second volume of the archive series reprinting the creepy horror comic! The Thirteenth Floor exists in Maxwell Tower, an experimental tower block run by an A.I. called Max who looks after his tenants and take revenge on those who threaten them by sending them to The Thirteenth Floor, a place where nightmare and reality become one! 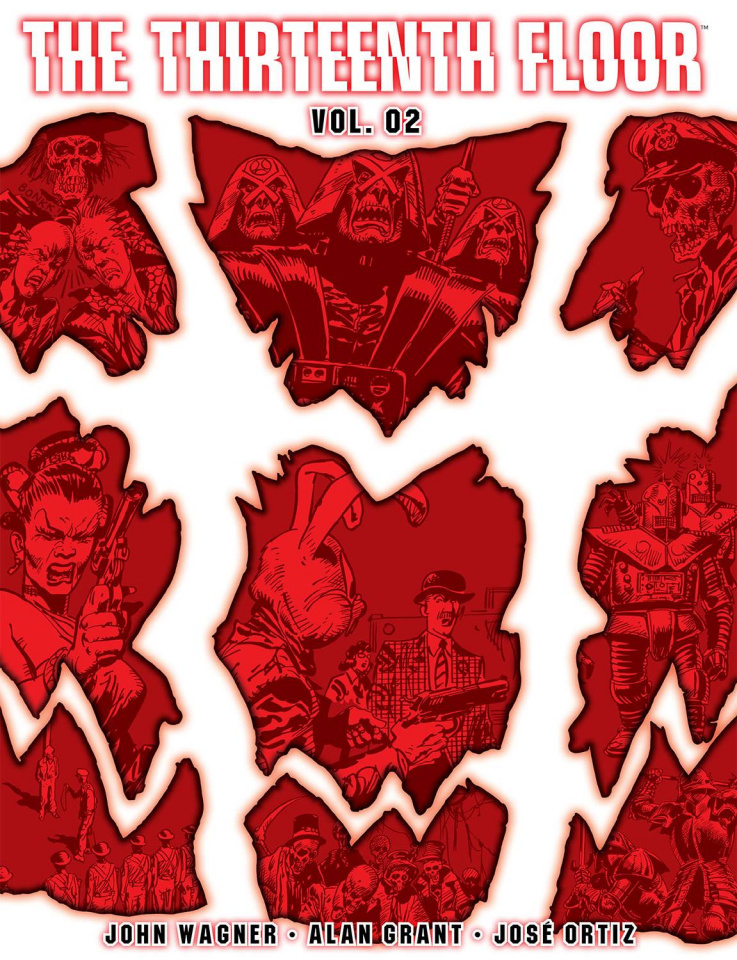