This third and final volume in the trilogy focuses on Irena's later years, flashing back to her ongoing efforts to reunite the children she saved with their families, despite the tragic consequences many of those parents faced in the Nazi prison camps. Her mission to help those orphaned find new homes led to her worldwide recognition, including being nominated for a Nobel Prize, in the years shortly before her own passing. 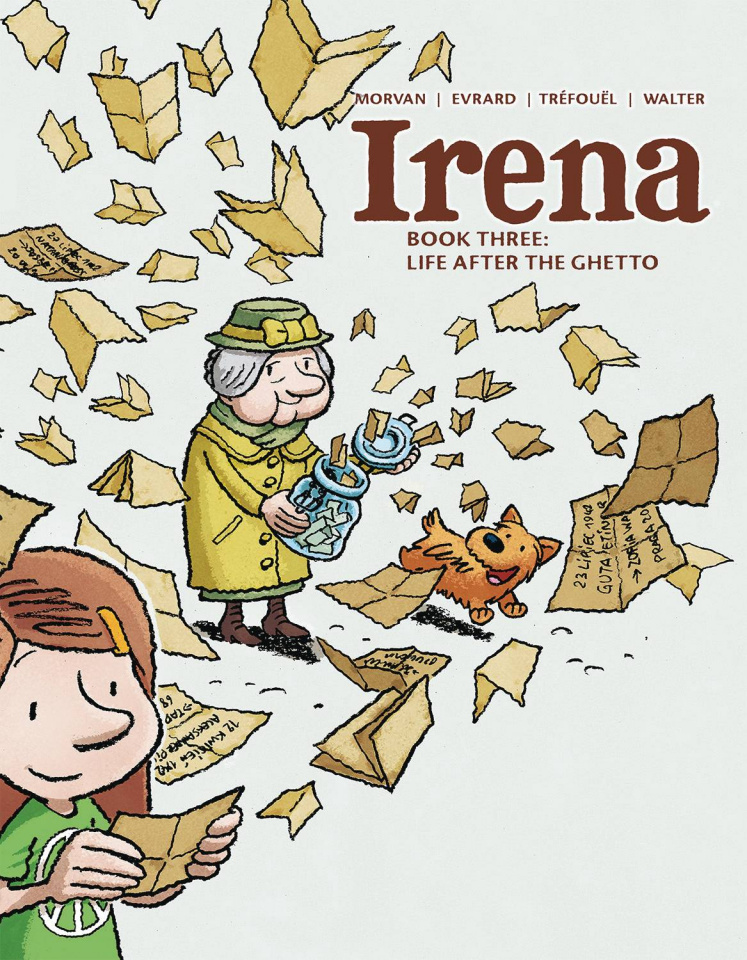