A single touch could destroy the world, but if they can learn to control their powers they just might be able to save it. Adam and Elakshi have been on the run from the authorities and an unkillable MI6 agent for months, with their only ally a mysterious benefactor known as "Kittyhawk." But as the Lands start to discover her motivations may be far more earth-shattering than an embrace between the two of them, will they be willing to risk teaming up with Agent Hardman to save themselves-and maybe the world? Don't miss the explosive finale! 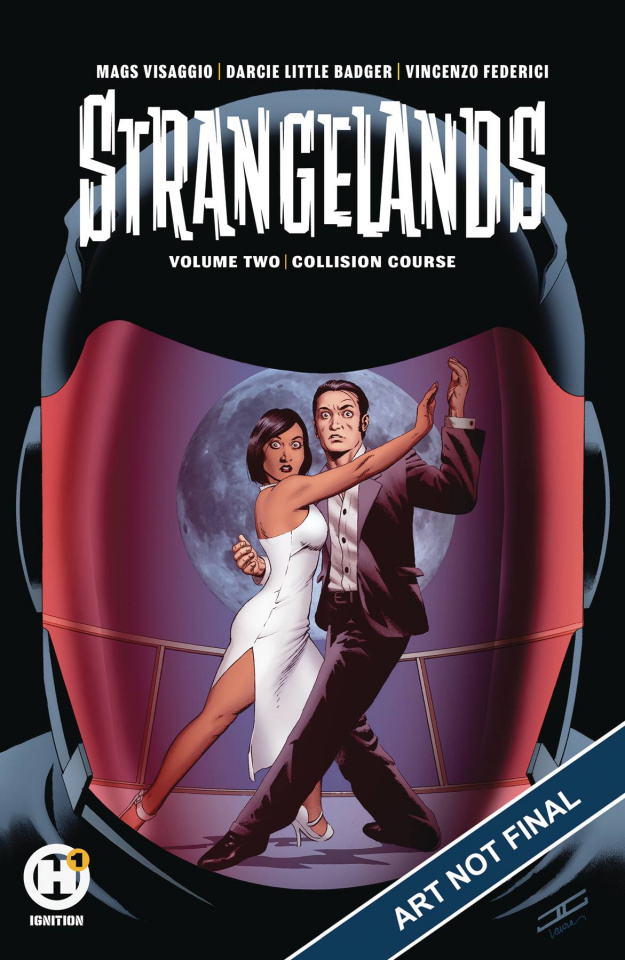