Romane and Brahim have reached Algapower's artificial island, with the help of some cetaceans with a quite extraordinary behavior. All they need to do now is sneak into the laboratories, locate Romane's kidnapped niece, and find a way to escape with her before the corporation's mad scientists transplant a dolphin's tail onto her. Not an easy task, especially as Algapower's found some ruthless allies. But the two agents, too, have some rather unexpected allies - and a revolution is coming. 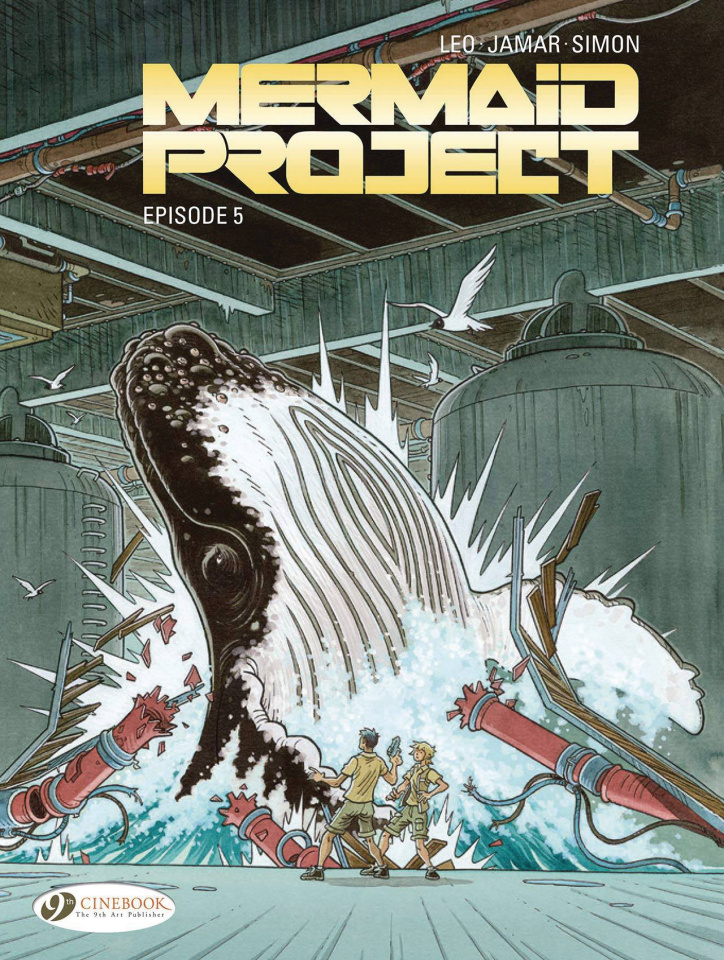